The Canada Foundation for Innovation, in partnership with Acfas, conducted a survey to find out the perceptions of young Canadians aged 18 to 24 on four scientific issues. The results shed light on the media ecosystem in which young people are immersed and the importance of carrying out awareness-raising activities with them.

Science has never been more pervasive in our lives than since 2020. COVID-19 has brought our need to understand the world around us back to the fore. Science popularizers, hitherto unknown, have become media stars. But does the information reach the ears of our young people?

The Canadian Foundation for Innovation, in partnership withAcfas, made a survey to learn the perceptions of young Canadians aged 18 to 24 on four scientific issues: safety of the COVID-19 vaccine, environmental sustainability, climate change and the importance of STEM (science, technology, engineering and mathematics) for the future. More specifically, we looked at what influences their opinion as well as the role played by web influencers.

The survey shows that 70% of young people surveyed trust science because it is based on verifiable facts and not opinions. The proof, 71 % of them have received or intend to receive a vaccine against COVID-19. However, 16 % of respondents say they question science and trust their own judgment to form an opinion, while a quarter say they trust their entourage or web influencers more. That sounds worrisome.

Unsurprisingly, among the media used to obtain information, social media largely dominates, with more than 75 % of daily use. The written media (14 %), television (11 %) and radio (8 %) bite the dust. When we know how bad information and misinformation circulate happily on social media, there is reason to worry about their influence on the decision-making of our young people. Especially since 73 % of young people say they follow at least one influencer who has expressed anti-scientific opinions.

An ambiguous perception of scientific careers

Many believe in science and three-quarters of young people surveyed believe that careers in science are attractive to young people and that jobs in the field will be in increasing demand in the future. However, a large majority of them believe that the sciences require too great an intellectual capacity, particularly in mathematics. In a society where the role of technology is increasing exponentially, the poor perception of scientific careers is cause for concern.

If the results of this survey are not completely dark, they shed light on the media ecosystem in which our young people are immersed. 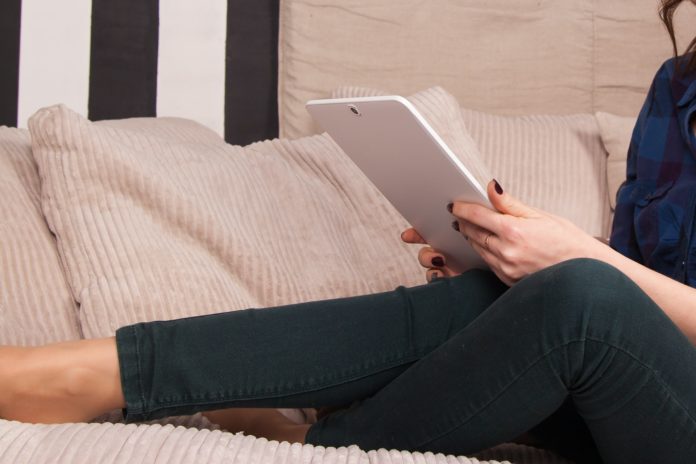 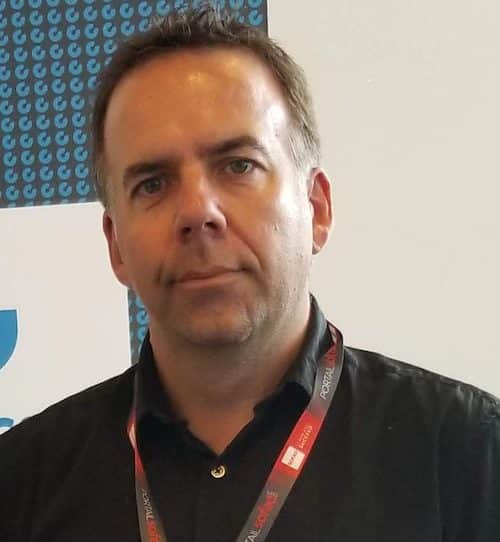