Yves Reuter, renowned didactician and professor at the University of Lille 3, presents his vision of new pedagogical approaches in a school context.

Sunday, November 26, 2017 at the Villa Arson of the University of Nice Sophia Antipolis, Yves Reuter, renowned educationalist and professor at the University of Lille 3, presented his vision of new pedagogical approaches in a school context.

Why change the pedagogical approach?

For Reuter, the school must "build bridges and not ditches". He denounces the
partitions that exist between subjects, between teachers, with parents, etc. He talks about the school as being an inclusive environment in every sense of the word.

He also denounces the fact that the school spends its time answering questions that
pupils do not ask themselves, while neglecting to answer those which they ask themselves!

Finally, life at school must be real life and not a succession of decontextualized activities on a daily basis. Indeed, we must stop being in "simulation" mode in the issues that are addressed. Today's young people often have to extract themselves from reality to place themselves in an academic posture that stands out from their real world.

Wondering about what he calls "new pedagogies", Reuter maintains that there are
has basically three reasons why teachers choose to turn the
back to classical or traditional approaches to teaching:

Skeptical at heart and refusing any promotion or fanaticism in support of a
approach or another, Reuter nevertheless sets out explanatory milestones expressing the reasons for which the new pedagogies, which he also calls "active pedagogies" or
“Alternative pedagogies” could potentially work in the classrooms of
teachers who adopt them:

Reuter cites a series of elements that could prevent new pedagogical approaches from working:

In conclusion, Reuter emphasizes his posture as a researcher in his analysis, which he tries to make objective. It therefore sets out elements in support of these new pedagogical approaches while remaining lucid and able to identify what is likely to stumble.

This article is part of a series published by our author and collaborator Marc-André Girard, as part of his participation in the Laboratory of innovation and digital in education (LINE) at the University of Nice Sophia Antipolis.

You can read all the articles in this series here. 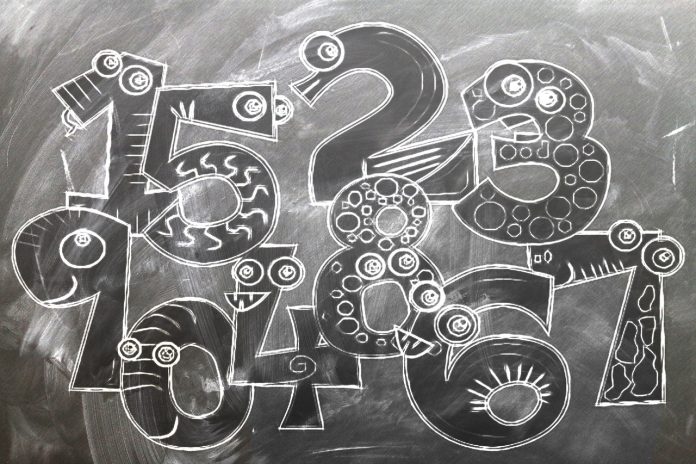 Classroom project: : A podcast to raise awareness of environmental noise