1.5 million computers donated to Canadians through Computers for Schools

Minister Bains marks a milestone in the program that is helping the rising generation acquire digital skills for the jobs of tomorrow.

Minister Bains marks an important milestone in this program, which is helping the next generation of Canadians acquire the digital skills for the jobs of tomorrow.

MISSISSAUGA, ON, the Sep 29, 2017 / CNW / - Employees with digital skills are increasingly sought after in the modern digital economy. The government of Canada is committed to ensuring that all Canadians acquire the skills they need to take on the well-paying jobs of today and tomorrow.

This is the message delivered today by the Minister of Innovation, Science and Economic Development, the Honorable Navdeep Bains. Minister Bains was accompanied by the Member of Parliament for Mississauga-Lakeshore, Sven Spengemann, to underline the achievement of a milestone of the program Computers for schools (OPE): 1.5 million computers delivered throughout the Canada. The celebration took place at Homelands Public School in Mississauga, with the participation of several of the partners and beneficiaries of the OPE program.

As part of the OPE program of the government of Canada, computers donated by the public are refurbished and distributed to schools, libraries, nonprofits and Indigenous communities across the country. Canada. This program has provided employment to more than 6,900 young interns across the country and has recovered millions of tonnes of material that would otherwise have ended up in landfills as electronic waste.

The OPE program is one of many programs that aim to provide Canadians with access to computers and the Internet and to enable them to acquire digital skills. The program goes well with Innovation and skills plan government, a multi-year strategy to create well-paying jobs for the middle class.

The facts in brief 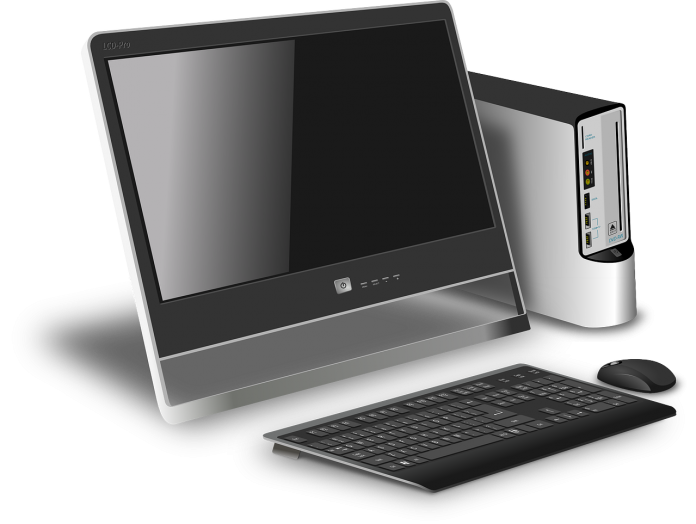 Courses to develop digital skills with the networked School