Take science into account in educational approaches, yes, but first make sure that this science is genuine! Dr. Steve Masson debunks 6 common myths in education, sometimes very stubborn, including the one that suggests adapting teaching to learning styles to promote student success.

Take science into account in educational approaches, yes, but first make sure that this science is genuine! Dr. Steve Masson debunks 6 common myths in education, sometimes very stubborn, including the one that suggests adapting teaching to learning styles to promote student success.

The École branchée attended, on November 5, the Symposium " School perseverance - What neuroscience can teach us ", organized by Canadian Education Association (ACE).

One thing is certain, the most talked about presentation was that of Dr Steve Masson, professor in the didactics department of UQÀM, who defeated the six most common “neuromyths” in education in front of the hundred or so participants, some of which are very stubborn!

Six myths about the brain in education

So, take it for granted, despite your beliefs if this is the case, no scientific study has ever shown that:
- teaching should be adapted to learning styles to promote student success;
- some people use the right (“artistic” side) or left (“logical” side) hemisphere of their brain more;
- coordination exercises improve the connections between the two hemispheres of the brain;
- the brains of women and men would be different;
- we would only use 10 % of our brain;
- not drinking enough water will reduce the size of the brain.

You might smirk when reading some of these myths, but it is interesting to learn that according to international studies, 96 % of teachers around the world believe in the first neuromythe stated, that of the importance of considering learning styles to promote student success. Thus, educational differentiation would be interesting, but not a guarantee of academic success. Yes, a person may have a preference for visual, auditory, or kinesthetic methods, but they would not learn more by favoring them.

Spread the good news with caution

However, Dr. Masson recommends caution in communicating this information to school colleagues. Indeed, he recalls, people who have the most knowledge about how the brain works would be even more likely to believe these myths. Why? Because they read more on the subject, but the majority of information sources are often popular psychology rather than pure science. He also recommends that you always draw your information from truly scientific journals. Rest assured: The École branchée has understood the message!

Memorize: easier when you understand what you are memorizing!

During the question period following the presentation, someone asked the researcher to elaborate on the question of memorization, which we sometimes seem to want to put aside with an emphasis on skills development and so-called “pedagogy”. active ”. Dr. Masson then specified that indeed, memorizing something does not necessarily mean that we have not learned it or integrated it into the structures of the brain, but he specifies that the more we understand what we memorize, the easier it will be to reactivate it later.

Tomorrow, we will present to you a summary of the principles applicable in education which are really supported by science, the second part of Dr. Masson's presentation. 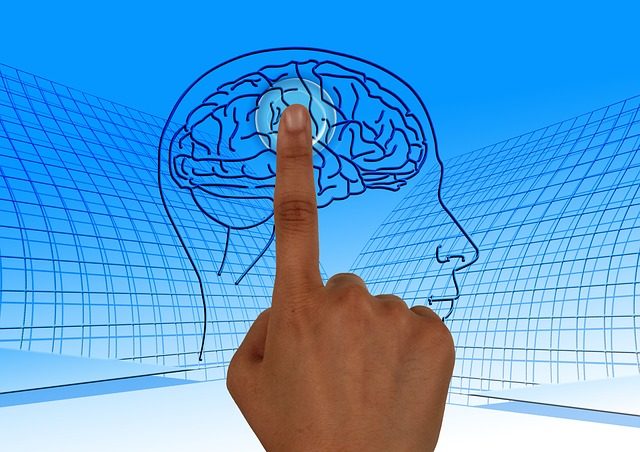