What role can education play in the face of the problems linked to the rise of populism in society, in its various variations and manifestations? Feedback on discussions on the subject during the ACFAS congress.

On the occasion of the last congress of ACFAS held online at the beginning of May, the Higher Education Council (CSE) organized a one-day conference on the theme “Education, a bulwark against populism? ". The discussions took the form of four panels on democracy, environment, media and inclusion.

By holding this conference, the Higher Education Council (CSE) first wanted to "create a space for reflection around the role that education can play in the face of problems linked to the rise of populism in society, in their various variations and manifestations". The Council also had the objective of feeding its reflections on educational needs.

This discussion became necessary because of the current context where several paradoxes coexist. On the one hand, the general level of education is reaching new heights in the world, technology and science are developing at a breakneck pace, the means of communication are multiplying and no longer have borders. On the other hand, anti-intellectual and anti-scientific discourses are legion, the proliferation of fake news is becoming a real democratic problem, a crisis of confidence in the media and even in institutions is taking shape.

“In this context, what role should compulsory education, higher education and continuing training play? How do we prepare citizens, as well as future citizens, to face the challenges they will face in the 21st century? The Council wondered.

Note that the term “populism” did not always have the negative connotation that we know today. Historically, it was rather referring to the way of portraying the lives of commoners. He also referred to political speeches specifically addressed to citizens of the working classes.

Based on criticism of established systems and their representatives, the expression has taken on opportunistic and demagogic overtones over time as groups have taken it up for political ends. “Instead of seeking to understand systems, to criticize them in a constructive way, the populist movement of today aims to defeat them,” summarized Mathieu Gagnon of the University of Sherbrooke.

For Guy Laforest, Director General of the National School of Public Administration (ENAP), who moderated part of the discussions, “it is not because we do more citizenship education in schools than there will be no more populism as we understand it today. In addition to educating, we must try to understand why this movement exists ”. He recalled that we will have to be patient to gradually build a more positive conception of populism and restore confidence in democratic institutions.

Moreover, it is not only the school that can play a role as a “bulwark against populism”. Johanne Lapierre, editor-in-chief of RAD, Radio-Canada's news laboratory, testified to the different strategies that her organization implements in order to reach young people (mainly 18-25 years old) who have abandoned traditional media and do not listen to news broadcasts on television.

Thus, RAD explores the publication of news on Instagram, in the form of a scrolling tile. The team is also producing more and more short videos that they distribute in social media "reels" (Editor's note: There is not yet an official term in French for this type of content). “We break down the information and present the content in a way that arouses curiosity. We don't do the superficial. We deal with sometimes complex subjects, ”she says. The goal is to reach young people on the platforms they use and provide them with credible and quality information.

The École branchée attended the exchanges on media education and education for democracy on the occasion of the last congress of ACFAS. We present you some points of view in the next texts. 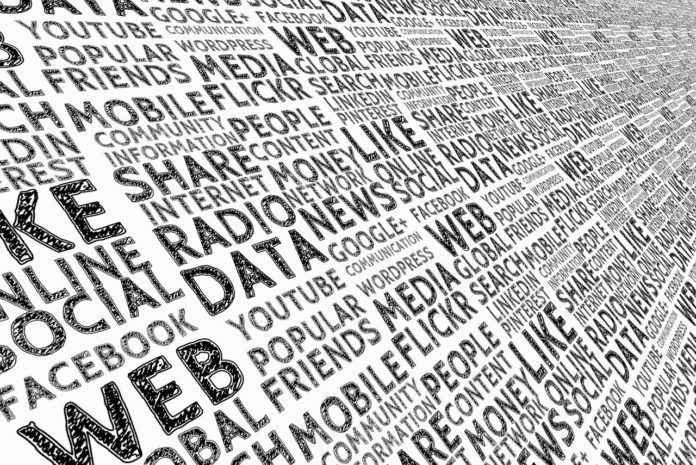