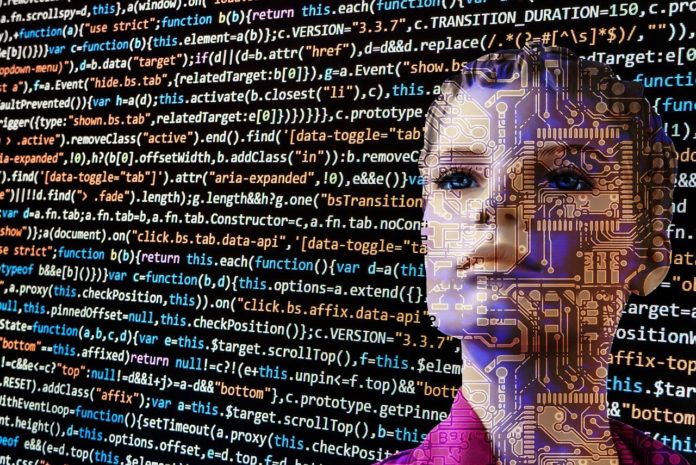 Hyper-trick, also known as deepfake, is a form of trick that is gaining traction on social media. We offer you an overview of the phenomenon as well as some resources to discuss it in class with your students.

Hypertrucage, also called deepfake, is a form of trick that is gaining ground on social media. While technology can be interesting, it also raises fears of the worst in some ways. We offer you an overview of the phenomenon as well as some resources to discuss it in class with your students.

According to the Grand terminological dictionary, hypertrucage is an "audiovisual manipulation process that uses algorithms from thedeep learning to create ultra-realistic effects ”. In other words, it is about overlaying audio files on top of video files or even changing the image of an already existing video and then passing that new video as genuine.

While special effects have been around for a long time, hyper-fiddling takes the ability to edit videos to the next level. The process does not require technical know-how; free applications and software, such as the ZAO application in China (which is the most downloaded application in the country), can also easily generate fake videos, which makes it much more accessible.

“Over-rigging offers a lot of potential that could be described as positive; to reproduce film scenes without having to move actors for example. However, its potential negative effects are enormous. With hyper-rigging, it is easier than ever to pass off a false scene for a true scene, ”explained Vincent Bergeron, associate lawyer, specializing in information technology at ROBIC, during a conference presented in the context of of the NumériQC week.

One of the issues with the deepfake is that it is extremely difficult to recognize, unless it is of poor quality. Mr. Bergeron gives the example of Facebook and Microsoft, which deploy computer robots specially dedicated to identify this type of video. These fail in 30 % cases.

The phenomenon of hypertrucage is very real. It contributes to misinformation. As young people are big consumers of online videos. It becomes all the more important to make them aware of the existence of this process. They probably won't be able to recognize them all the time, but they can at least develop the reflex to double check their sources of information.

In 2020, in order to raise awareness of the existence of hyper-rigging, the Massachusetts Institute of Technology (MIT) produced a fake video and a fake website reproducing an address by the President of the United States, Richard Nixon, in 1969. In the video, President Nixon informed the public that the Apollo II astronauts were forced to remain on the moon forever, this which is contrary to history. “Like what, if we are not suspicious, the course of history could be downright transformed. "

To make students more aware of disinformation, here are some resources approved by Maxime Laflamme, educational advisor at École branchée:

In addition :
- A file from the Canada Media Fund: What impacts for the media and entertainment industry?
– Infocalypse: the spread of hyperframes threatens society, La Conversation, result of research by Nadia Naffi, Ann-Louise Davidson and François Berger from Laval and Concordia universities.