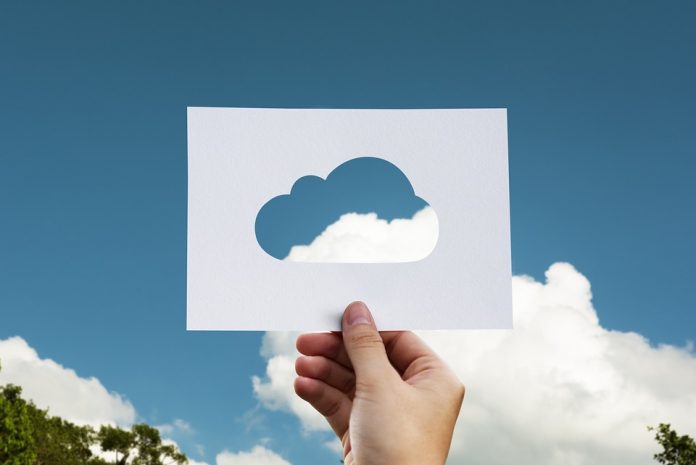 The “agile mentality” in education: knowing how to adapt and respond to change

What is the secret of a good leader in a school environment? Part of the answer, according to Australian speaker and researcher Simon Breakspear, is his attitude to change.

What is the secret of a good leader in a school environment? Part of the answer, according to Australian speaker and researcher Simon Breakspear, is his attitude to change.

Simon breakspear was one of the headliners during the uLead17 summit. This year, he presented Agile Leadership, which emphasizes the importance of adapting to change to maximize the impact of leadership in the school environment.

Beyond responding to change, there is the importance of adapting to it first. For him, it is important to develop an “agile mentality”, mainly based around three essential foundations:

Do less, do it better. It is therefore a question of reviewing priorities and managing them better. School principals often complain about running out of time and being too busy, according to the Australian speaker. However, for him, it is not a lack of time, but a lack of energy given all the files which are being carried out simultaneously. Hence the importance of doing less, but doing it better!

This reminds us of the importance of being continually ready and willing to learn. It is a practice that is central to the success of school leaders. Breakspear also believes in the importance of humility, the one that forces us to realize that we can always learn more about the profession we practice and the people we work with.

The “perpetual beta” or iterative mode is where we consider that everything we do can be improved. It is not a question of striving for perfection, but simply to be satisfied with having improved something compared to its last version. In this sense, Breakspear takes somewhat of the broad lines of the growth mindset by Carol Dweck (2006).

A narwhal among the beluga whales

Also during uLead17, a speech by Karyne Gamelin was a bit of a follow-up to what Simon Breakspear was advocating. In a vibrant testimony on the experience of a deputy director at the end of his first year in office, the latter did a reflective exercise in front of about fifty delegates.

The one who sees herself as a narwhal among beluga whales spoke about her integration into her school team in a context where she feels different at the same time, but part of a team. It was a testimony imbued with humility and authenticity, showing how she was able to integrate into her team to become a leader working to transform the culture of her school, known for its multiethnicity and its disadvantaged clientele.

For example, she says, recognizing and taking responsibility for one's own mistakes prompts teachers and other school members to do the same. Calculated risk-taking also becomes, through honest communication, an element that not only builds trust among team members, but allows the school to grow and embrace change and transformation in accumulating small daily success stories in each class.

Jeff Johnson: Breaking the Gap Between Principals and Teachers