Special collaboration
May 30, 2022
Modified : May 27, 2022
(Testimonial) Edutainment is defined as the integration of game mechanisms into learning situations. It is a fairly common practice in the field of education, however it is not always unanimously accepted.
Share
Facebook
Twitter
Pinterest
Linkedin
E-mail
READ THIS ARTICLE IN:
Français
Français

2 minutes to help the anxious student

Ludicization is defined as the integration of game mechanisms into learning situations. It is a fairly common practice in the field of education, however it is not always unanimously accepted.

One of the objectives of the Sainte-Anne CollegeThe purpose of this study is to determine the impact of edutainment on student motivation and learning. Our premise is that edutainment increases students' intrinsic motivation, which results in better learning retention. 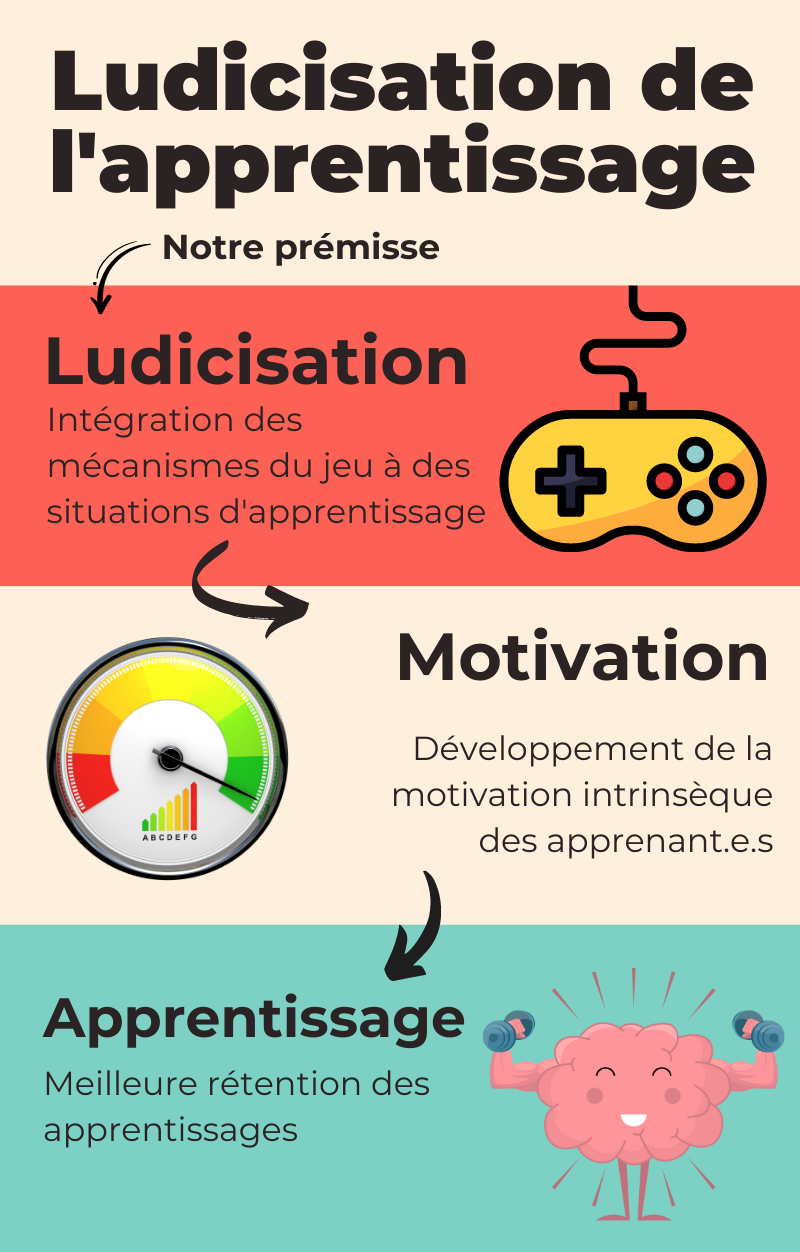 To test this premise, one of our social studies teachers, Mélanie Tremblay, is currently exploiting the potential of video games in the classroom.

First, we bought an Xbox One on which we installed three opuses of the Assassin's Creed series: Origins, Odyssey and Valhalla. These three opuses have a " Discovery Tour The "Ancient Egypt", "Ancient Greece" and "Viking Age" programs allow you to freely explore and learn more about these civilizations.

We quickly realized that the use of a single Xbox in the classroom had a rather limited pedagogical potential. Indeed, it should be understood that only three or four students were playing the game in front of the whole class (alternating). The other students remained passive as they watched their peers play, much like watching a video. The students' motivation was still higher than watching a video because of the activities prepared by the teacher.

It is important to note that over the long term and with more passive students, keeping students motivated will remain a challenge if they do not take control of the game themselves. To accomplish this, we recently purchased a dozen Chromebooks, inexpensive laptops, on which we installed the Google Stadia gaming platform. Since this is a broadcast service, it is not necessary to spend huge amounts of money to buy computers that are powerful enough to run the games available on the platform. The only requirement is to have a good Internet connection (Ethernet cable or Wi-Fi). Moreover, the Ubisoft team, which we warmly thank, has provided us with licenses to acquire the games. 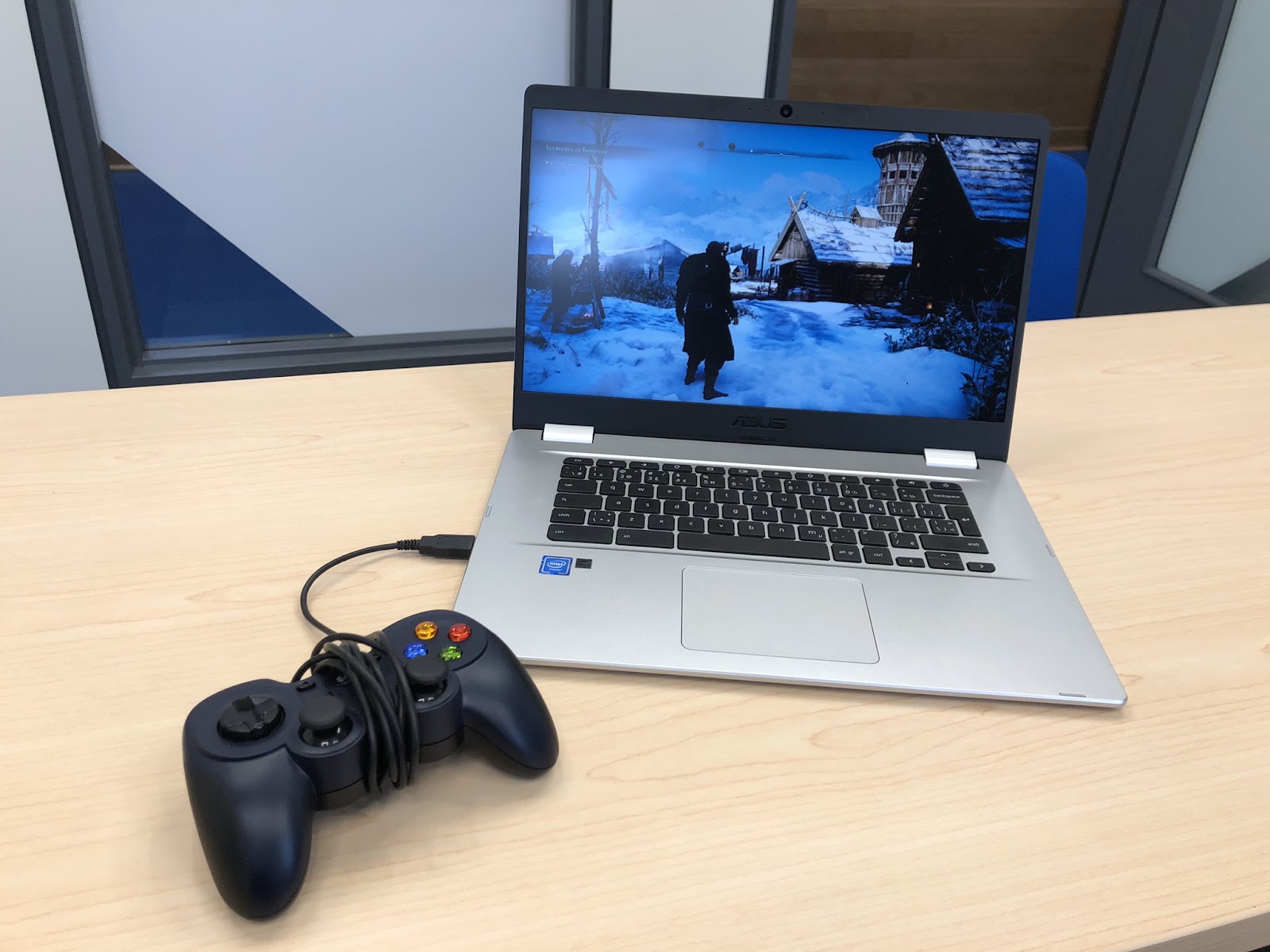 In a second phase of the project, we want to bring the Chromebooks into the classroom. Students will be placed in teams of two and will play the game while recording their observations. There will be alternating workshops for the other students, so all teams will take turns accessing the game. Students will then be given a quiz to assess their learning.

At the same time, Mélanie will develop pedagogical material for teachers to help them integrate the Assassin's Creed games in the classroom.

Publish a text too!

Our readers love to read about what's going on in the lives of teachers (and us too!)! Take the keyboard and publicize your educational project or share your ideas, tips and tricks via our Opinion and Testimonials sections! Here's how to do it!

Special collaboration
École branchée broadcasts texts from actors in the educational community. You can contribute too! Take the opportunity to share your ideas, talk about an educational project experienced in class, etc. Find the details in the menu About / Submit an article.
Previous articleMale role models for developing boys' desire to read
Next articleNanomonx Announces Three-Year Agreement with Nova Scotia Department of Education and Early Childhood Development
Advertise here! >