Yves Debigaré: An IT coordinator serving his community

There are those who work with new technologies in concert with the students. There are also those for whom a connected school means creating applications that will facilitate the work of the school administration. Yves Debigaré is one of them.

There are those who work with new technologies in concert with the students. There are also those for whom a connected school means creating applications that will facilitate the work of the school administration. Yves Debigaré is one of them.

As part of its 50e anniversary, the Association québécoise des cadres scolaires (AQCS) honoured ten managers with remarkable backgrounds and accomplishments, including Yves Debigaré, who has developed a series of applications to make it easier for those who interact with students.

Coordinator of the application systems and development sector in the information technology department of the Centre de services scolaires (CSS) des Patriotes, in the Mont St-Hilaire region, he has just won one of the awards presented by the AQCS in the Up-and-Coming category at its Cadre scolaire émérite and Reconnaissance awards.

Debigaré set up a web application co-development project for his CSS. "Instead of working in silos, co-development allows committed CSSs to bring their strengths to a project," he explains.

Mr. Debigaré specifies that he and his team have developed a good dozen applications, including 3 or 4 in the context of co-development. His research is mainly in the field of software.

The pandemic was a source of motivation and inspiration for the man who had mostly worked in private industry before joining the Patriots' CSS. With homeschooling in full swing in 2020 and 2021 and students sometimes in urgent need of tutors, Yves Debigaré designed an application linked to a central database that facilitated the matching of students and tutors. Tutors could see the needs of students who were asking for help, while putting forward their own teacher profile.

It's the kind of tool that "lightens the workload for administrators," says Debigaré. We worked hard, but we got there on time."

Also during the pandemic, several schools needed to know if parents were sufficiently equipped with computer equipment to allow their children to take their classes remotely. Yves Debigaré took on the task and constructed a survey to identify equipment needs.

Other accomplishments include applications to showcase regional summer school offerings online and a console to track student absences, employee absences and group closures.

The AQCS award is one more element in Yves Debigaré's motivation for his work. And he already has several other ideas! "For 2022, the project book is very full," he says in conclusion. 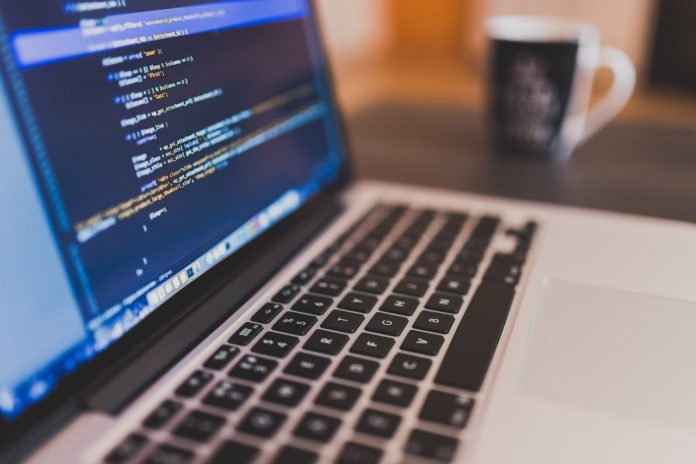 Discovering the elements of the periodic table in Minecraft

Microbes for all: Microbiology made easy for young people