The Western Province will formally integrate coding basics and foundational technology skills into its school curriculum as of September 2016.

The Western Province will formally integrate coding basics and foundational technology skills into its school curriculum as of September 2016.

Computer coding for educational purposes is enjoying increasing popularity around the world. Different initiatives, such as the event One hour of code or CS First, want to introduce learners to programming and, more generally, to arouse their interest in the field of computer science. In the United States, many programs were set up for these purposes.

Starting next September, students in British Columbia will receive coding training. The announcement was made by Premier Christy Clark during the BCTech Summit which was held last January.

The province wants computer coding to no longer be optional, but rather to become mandatory for all students. In this sense, the school curriculum in British Columbia will be gradually modified so that kindergarten, elementary and secondary school students are officially introduced to computer coding. In comments reported by CBC, Christy Clark reportedly said, "Within the next three years, all students, Kindergarten to Grade 12, will have the opportunity to learn coding basics and fundamental technology skills." "

The integration of coding into the province's curriculum has made it necessary to review the learning objectives of certain subjects, such as mathematics or science, in order to better align them. According to information given in the Vancouver Sun, teachers in the province will be offered the training necessary for this new content.

There are many reasons for educators to integrate coding into the curriculum. Computer sciences, of which coding is a part, would make it possible to teach mathematical or physical notions more concretely. By representing sometimes more concrete applications of theoretical principles, they would help spark an interest in science, technology, engineering and mathematics (STEM). In the context of a highly computerized society, mastery of information technology also requires a basic knowledge of the principles of computer science. The labor market also expresses a growing need for skilled coding workers.

In recent years, many countries have expressed their wish to formally integrate computer coding into the primary and secondary curriculum. In Canada, this is particularly the case with New Scotland. 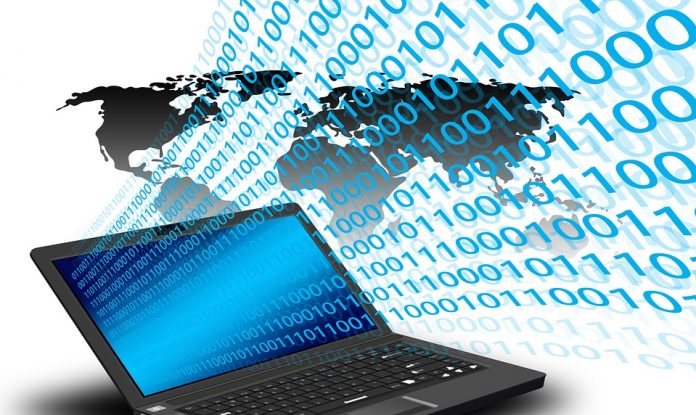 A virtual programming club is born at the Montreal CSS

A programming platform for micro: bit, Arduino and Python cards