The 17th edition of the event “Girls and science, an electrifying duo! ”, Which will take place in Montreal, Quebec, Rimouski and Sherbrooke on March 12, aims to spark sparks among girls in Secondary 2 and 3. Madame Ève Christian, meteorologist, journalist, blogger and scientific columnist, is its spokesperson.

The 17e edition of the event "Girls and science, an electrifying duo!" ”, Which will take place in Montreal, Quebec, Rimouski and Sherbrooke on March 12, aims to spark sparks among girls aged 2e and 3e secondary. Madame Ève Christian, meteorologist, journalist, blogger and scientific columnist, is its spokesperson.

“The sciences are everywhere around us,” explains Ève Christian, “there is science in everything, even in the arts. As I passionately love the arts AND the sciences, I gladly accepted to be the spokesperson for the event " Girls and science, an electrifying duo! "

A day that bears fruit

The event was born in 1998, when a dozen women decided to compensate for the lack of female labor in the world of technology by creating this day dedicated to discovering professions as essential as engineering, computers, video games, telecommunications or the environment for young girls aged 2e and 3e secondary.

And it looks like it works. An independent survey conducted in 2013 with former participants in higher education or in the labor market revealed that more than three-quarters of these young girls considered the day to have been useful to them, while 62 % of them said that it had increased their interest in science; and that 43 % had increased their belief in being able to succeed in science studies.

This year again, the day “Girls and science, an electrifying duo! »Will offer animated demonstrations, practical workshops and fascinating meetings with representatives of companies and industries linked to scientific and technological fields, women who, like the spokesperson, Ms. Ève Christian, will inspire young people and serve as role models.

The 17e edition of the event "Girls and science, an electrifying duo!" Will take place on Saturday March 12, 2016, simultaneously in Montreal, Quebec, Rimouski and Sherbrooke. 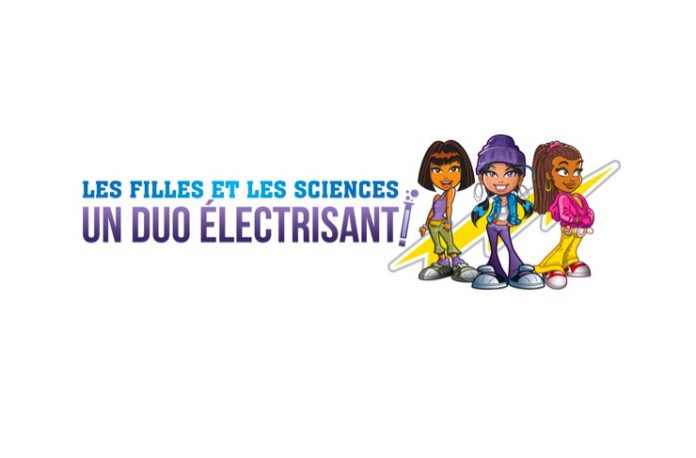