Learning that teaching would be done online after the holiday break, Frédéric Ouellet, math teacher at Collège Sainte-Anne de La Pocatière, had the idea of offering an unusual activity to his students. This is how he organized a mathematical challenge with his colleague Mélanie Morissette, a teacher for her part at Collège Saint-Joseph, located 550 kilometers away, in Gatineau!

Learning that teaching would be done online after the holiday break, Frédéric Ouellet, math teacher at Collège Sainte-Anne de La Pocatière, had the idea of offering an unusual activity to his students. This is how he organized a mathematical challenge with his colleague Mélanie Morissette, a teacher for her part at Collège Saint-Joseph, located 550 kilometers away, in Gatineau!

"This first experience was not perfect, but it was certainly a learning experience for both me and my students. And I'm already thinking about the next time," says Frédéric Ouellet.

With Mélanie Morissette, whom he had met as part of his involvement with the Group of High School Mathematics Leaders (GRMS), he had already discussed the possibility of organizing a remote activity. When the return to online teaching was announced in January 2022, they thought it was time to give it a try.

This is how the two teachers designed a math challenge for their 1st graders.st secondary. They then identified three time slots where they met some of their groups at the same time (or almost). When the day came, they brought their students together in the same meeting on Meet. “We ended up with about sixty students on screen, who were then placed in teams of three or four quite randomly. »

Learning for both students and teachers

In sub-groups, the students had to quickly get into action to collaborate with other young people they did not know. Although the three sessions went well, Frédéric admits that it was destabilizing for the students to have to perform a challenge with strangers. “Some students really stepped out of their comfort zone. Moreover, when I do it again, I will allow more time to allow young people to get to know each other and establish a bond before having to complete a school task! »

After this first online work session, the students had two weeks to complete the chains of operations that constituted the challenge. “From a distance, they continued the work in a collaborative document. Then, we organized a new group session in order to reveal the teams which had obtained the most correct answers”, indicates the teacher.

This time, as the students were back in school, cameras were installed in each class so that everyone could see each other and hear the announcement of the results.

“I was transparent with my students. I told them that I was trying something new with them, that they were going to experiment with me. This project was a way to boost online teaching. I also wanted to show my students that it is possible to collaborate with other people despite the distance. Even if online teaching can be perceived as a constraint, it also brings opportunities to be seized,” he concludes.

Did you also experience an exciting project while teaching online? Contact us! We love sharing your learnings, challenges and successes! 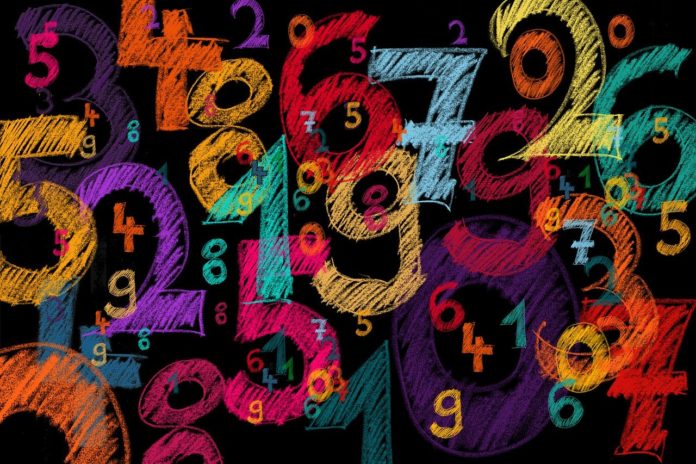