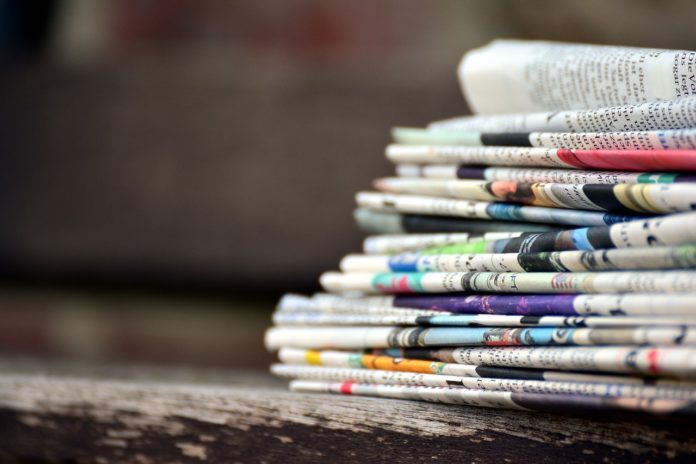 Conspiracy is not new, but the phenomenon is amplified by social media and the restrictions imposed by the pandemic. Teachers can play an important preventive role by bringing up the topic as early as possible with their students.

Conspiracy is not new, but the phenomenon is amplified by social media and the restrictions imposed by the pandemic. And while the government can hardly act against those who are suspicious of it, teachers can play an important preventive role by bringing the subject up to their students as early as possible.

On the occasion of the 39th AQUOPS conference, Alexandre Chenette, adviser to the RÉCIT national service, field of personal development, led a workshop entitled “COMPLOTISME | Anatomy of Wildfire ”, which we witnessed.

From the outset, Mr. Chenette recalled that yes, conspiracies have really existed in history, and that it is healthy to ask questions. Moreover, the development of critical thinking among young people for this purpose is crucial. But, ironically, "since they are often critical of the surrounding media discourse and of the official political authorities, the conspirators also claim to be critical", adds the host.

Who are the conspirators? In Canada, there is a lower proportion than in other countries (17.7 %, compared to 34.7 % in the United States for example). One thing is certain, we notice a dominant profile according to a CROP survey carried out in Quebec in the fall of 2020: conspiracy is a young movement (33 % of 18-34 year olds adhere to it!), Rather masculine (24 % of men against 17 % of women) and affecting those with a lower level of education and income (25 % of those with a high school diploma, 30 % of those who earn less than 40,000 $ per year).

Intervention is difficult. Even if we want the public authorities to establish programs in this direction, it is an immense challenge since the conspirators are wary of governments. In education, however, teachers are encouraged to talk about it as soon as possible with children, to prevent rather than cure. Also, in the type of activities to recommend, Alexandre Chenette recommends starting with the notion of fake news, while avoiding having the students make any, or at least publishing them to prevent people from really believing in them. (it must be said that some students are really talented!). In addition, he believes that we must avoid making them contribute to this movement of disinformation.

One thing is certain, we must absolutely consult the resources put forward in the COMPLOTISME folder, from the RÉCIT national service, in the field of personal development, to prepare to discuss it in class… or with adults around you!