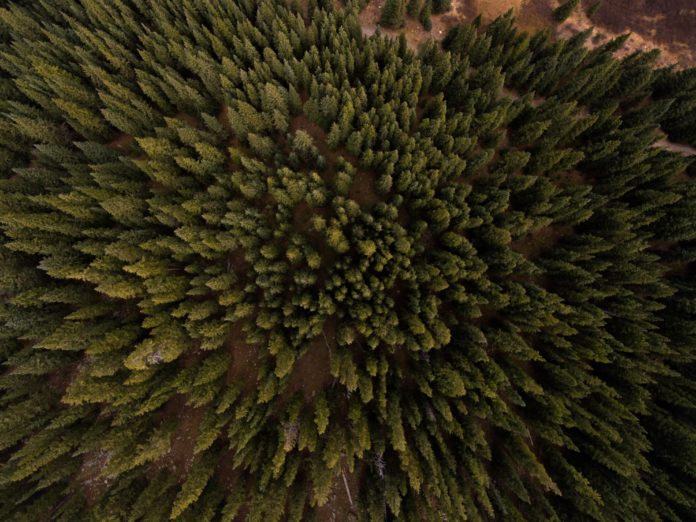 Use the educational version of Minecraft to promote reading comprehension

To demonstrate their understanding of the story of a book they have read, students were asked to reconstruct the environment of the book (which takes place in the forest) using the educational version of Minecraft.

Secondary 1 students from Collège Sainte-Anne read, as part of their English as a second language class, the book Hatchet (in French: Crash en forêt), which tells the story of a young boy having to learn to survive in the forest following the crash of the plane in which he is found. To demonstrate their understanding of history, the students, alone or in teams, and under the supervision of their teacher Irene Zsak, were asked to reconstruct the environment of the book (which takes place in the forest) using the educational version of Minecraft.

The teacher has previously specified the elements that should be included in the environment. Thus, the young people had to build the following elements in Minecraft:

In order to ensure that the main theme of the book was understood, the pupils had to compare the wild environment (forest) with the city. Thus, near the forest that they built, the young people also had to build a city by including elements designated by the teacher (house, park, airport, museum, grocery store, hospital, etc.) to show the contrast between two environments.

To present their project, the students made a short video of about one to two minutes in Minecraft, while explaining what they had built, where the elements were in the environment and why they were there. found. In addition, students were asked to describe the shape of the items they had placed in the environment. They could then drop off their video on youtube (in unlisted mode) and give the link to the teacher. With a view to inclusion, the students could also do the work by drawing by hand or on a digital medium.

This is a different way for students to demonstrate both their reading comprehension and their speaking skills, while having fun and developing their digital skills.

Teachers' opinions : what are the best tools of Alloprof?

The seigneurial regime in the digital age

Tips for teachers who want to experiment with Minecraft Education