A voice for young people: towards civic and financial education

Quebec teachers have until March 2 to register for the Student Budget Consultations, a civic and financial education program launched by CIVIX-Quebec.

Quebec teachers have until March 2 to register for the first edition of Student Budget Consultations, a civic education and financial literacy program launched by the charity CIVIX-Quebec.

This non-partisan program for high school and CEGEP students is offered free of charge to 50 schools across Quebec. Its aim is to share the opinions of 1,000 young people with political parties, the media and the general population in anticipation of the budget which will be made public at the end of March.

An experience to live in the classroom

The Student Budget Consultations allow young people to learn more about the revenues and expenditures of the Government of Quebec, to debate political and economic issues, to become familiar with different political perspectives in addition to sharing their opinions on the budget. to come up.

It is a four-step program that can be completed in two or three class periods:

Our program is available here and includes videos, resources and lesson plan, as well as the registration form.

Tools to properly support your students

In the first learning phase of the Budget Consultations program, teachers can draw on educational tools in order to deepen certain concepts and engage in discussion with the students. These lesson plans, slides and teaching sheets are designed to increase students' knowledge of the Quebec government and public finances, encourage political debate and dialogue, foster a sense of civic duty and develop critical thinking and decision-making skills.

Developing the Skills of Young Canadians

CIVIX is a registered, non-partisan, national charity whose vision is based on a strong and inclusive democracy where every young person is able to participate in its development. The organization provides experiential learning opportunities to help young Canadians practice their rights and responsibilities as citizens and connect with their democratic institutions.

So far, more than 7,500 students have participated in this first edition of the Budget Consultations for the Province of Quebec and teachers have until March 2 to involve their students.

You can register your school here.

You can read the results of previous editions of the Student Budget Consultations: 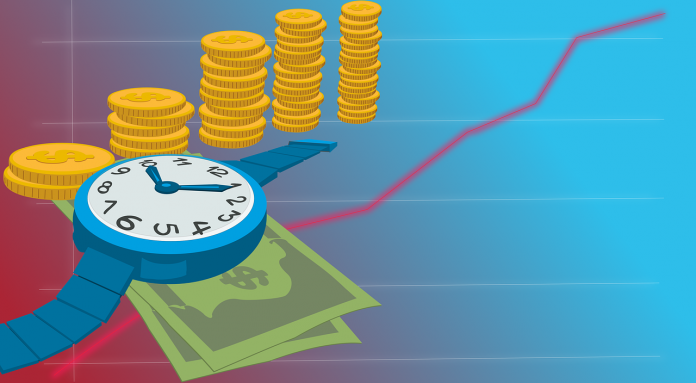 Financial literacy program for students across the country gets a facelift