Editions Nathan unveiled the results of a major survey conducted in France on coeducation. It emerges that the definition of parent-teacher co-education is not the same on both sides. Nevertheless, a consensus emerges: "We must find ways of doing things together".

Editions Nathan unveiled the results of a major survey conducted in France on coeducation. It emerges that the definition of parent-teacher co-education is not the same on both sides. Nevertheless, a consensus emerges: "We must find ways of doing things together".

The survey, conducted among 2002 teachers from kindergarten to college (secondary) and 1002 parents, was carried out in collaboration with Pierre Périer, sociologist and teacher-researcher at the Department of Educational Sciences of the University of Rennes 2 , Lea.fr and the Junior City study institute.

Although the term coeducation has been officially used in France since 2013 by the Ministry of National Education, the results of the survey bear witness to the fact that the very concept is still poorly understood. Two thirds (⅔) of parents do not recognize the term de facto, even if they are able to name gestures and actions that refer to co-education.

What is coeducation? It is the sharing between the parents and the school of the responsibility and the success of the children.

Not the same vision

In addition, parents and teachers do not necessarily have the same definition of co-education. According to the survey results, parents see it as a shared responsibility in school instruction while teachers "expect more parents to prepare their children to be good students."

“Expectations are different on both sides. We feel that teachers are still on the defensive, because they do not know how to act in addition to acting in an emergency. Some even maintain a closed door culture and do not open their classroom doors to parents. Moreover, in France, the majority of schools are closed and parents cannot even enter the courtyard, ”remarked Pierre Périer when launching the results of the survey in a webinar.

This state of affairs has undoubtedly slowed down many parents, which means that they are often hesitant in their approach to communicating with teachers. They don't always know how far to go. However, more than 40 % believe that setting up a digital application could greatly facilitate exchanges between parents and teachers.

“It must be said, the school was slow to build bridges with parents (and even with other actors in the community). Today, there are benchmarks to create, links to forge and everyone must find their place. The parent / teacher relationship must be made explicit. Always, we must avoid confrontation, keep an open mind in order to promote the success and well-being of children, ”said the researcher.

According to Mr. Périer, "the confinement has shown how much we have to do together". The pandemic has definitely proven positive effects of co-education. She revealed parents committed to the success of their children and teachers dedicated to their work, who did not hesitate to take the phone to keep in touch with students.

“The lockdown period took co-education to the next level. There will be no turning back. However, if the principle of "doing together" now seems to be established, the question of the forms, contents and modalities of co-education remains to be defined. And there will be no single recipe. Each environment is different and will have to find the formula that suits it, ”concluded the researcher.

In short, co-education can take several forms: welcoming parents into the school for different activities (sports, cultural, etc.), constant communication between parents and teachers, informal exchanges in the schoolyard, etc. But this type of activity is largely insufficient, according to Mr. Périer. “Each school should have a project that is jointly developed by parents and the teaching team,” he says. This project should take into account the interests of young people and give them a voice.

The important thing is that the dynamic remains resolutely human, that the relationship takes place in a climate of trust and that everyone (parent and teacher) remembers that this relationship exists for what the researcher calls the global education of children.

The recording of the presentation is available online on Nathan's website. 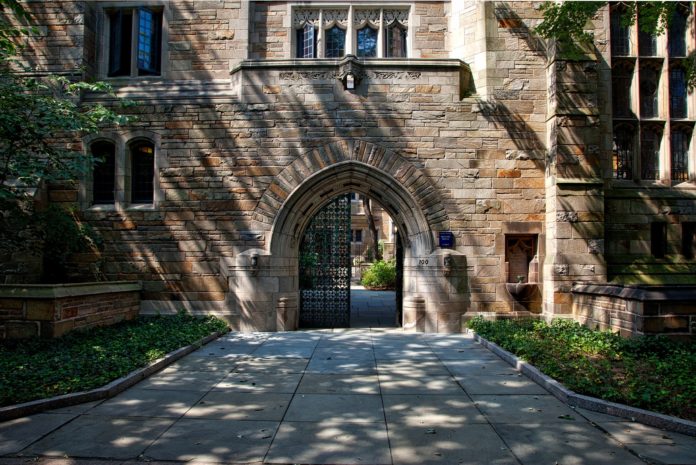 FCPQ National Conference: Valuing the Place of Parents in Education

Newsletter and communication with parents (and students)