In Ontario, learning computer programming will be mandatory as early as September 2022 in elementary and secondary schools. This decision will have several advantages, say researchers. But beware, they say, teacher training will be an essential condition for this integration to be successful.

March, Ontario announced a partial reform of its primary and secondary school curricula, including the mandatory inclusion of computer programming as of September 2022.

This decision follows those made by Nova Scotia and British Columbia, which were the first and only Canadian provinces to make learning the basics of programming mandatory at the elementary and secondary levels in 2015 and 2016 respectively.

In Quebec, we think the place that programming could take in the school curriculum.

In the rest of the world, many governments have also made this change, such asEstonia from 2012, the United Kingdom in 2014 and the South Korea in 2017.

But what are the arguments put forward to motivate the integration of computer science, and more specifically programming, into the school curriculum? The scientific literature highlights three main arguments on this subject which will be discussed in this article.

Researcher at the UNESCO Chair in Curriculum Development and lecturer in the Department of Didactics in Educational Technology, my thesis project in educational sciences at UQAM is specifically about the impact of learning programming on young learners.

Meeting the growing needs of the labour market

The changing global job market is one of the motivations at the heart of the integration of programming into school curricula. This motivation, widely promoted by policy makers, is essentially linked to the need to train more people with programming skills. Indeed, technological knowledge, particularly in the high-tech sector, has been driving economic growth in North America and elsewhere in the world for over 20 years. An increasing number of jobs require in-depth understanding of the technologies.

In fact, this number of jobs is expected to increase in the coming years considering that data science, artificial intelligence and finance decentralization technologies (such as blockchainThis is the reason why cryptocurrencies are becoming more and more dominant in the economic sector. Teaching coding from an early age could thus be a way to facilitate immersion and performance of countries in the digital economy.

Some studies argue that exposing students to programming early in the school curriculum could have a positive impact on the identity they develop in this field, considering that there are many stereotypes associated with it (mainly that "computer science is only for boys"). In this respect, arguments that go beyond the economic benefits can be raised.

According to several authors, increased exposure to computer science through programming skills among youth could also help promote greater social equity in representativeness and access to technological professions.

On the one hand, computer science skills can indeed provide access to well-paying jobs, which could help provide greater financial stability for marginalized groups who have not had the opportunity to accumulate wealth in recent generations. On the other hand, the increased participation of people from currently underrepresented groups (women, aboriginal people, black people) in computing could also promote diversity, and ultimately result in an increase in the total number of workers.

There is also a related argument that greater diversity in the workforce would lead to better productsaccessible to a the largest portion of consumers in the market. Too much homogeneity among workers leads to the design of products and services that respond to a relatively narrow spectrum of individuals and problems, which could reinforce certain inequalities.

Researchers advancing this equity argument argue that if swift and intentional steps are not taken to foster greater diversity, it could result in a "digital divide"-an opportunity gap between dominant and marginalized groups, much more marked in the years to come). Learning to program for all ("Computing for All) could represent a measure to reduce this gap and promote greater social equity.

Finally, the most frequently mentioned argument concerns the role that programming would play in the development of a computational thinking in the learner. Defined and popularized in 2006The concept of computational thinking refers to the skills of "problem solving, system design, and understanding human behavior based on the fundamental concepts of computer science.

Several authors argue that the development of such computational thinking would be beneficial for the learner, as it would allow him/her to develop high-level reasoning skills that can be transferred to other learningsuch as problem solving, creativity and abstraction.

The introduction of programming to the school curriculum could therefore have a benefit for all students, even those who are not destined for a technological career, as they could benefit from computational thinking in their daily lives in a more cross-curricular way.

It is important to note, however, that these beneficial effects for the learner, while widely discussed and increasingly documented, have yet to be demonstrated by more research involving comparative and longitudinal aspects my thesis project is precisely in this perspective.

In sum, it appears that Ontario's policy makers have seen the triple benefit that learning programming could offer its future citizen cohort. However, the major challenge now facing the Ontario government is the lack of sufficiently qualified teachers to adequately introduce this complex discipline to students.

Sufficient training of staff will be an essential condition for successful integration. One potential solution could be to integrate programming into the initial university training of future teachers.

This entire process may be of interest to other Canadian provinces currently undergoing curricular reflection, such as Quebec. 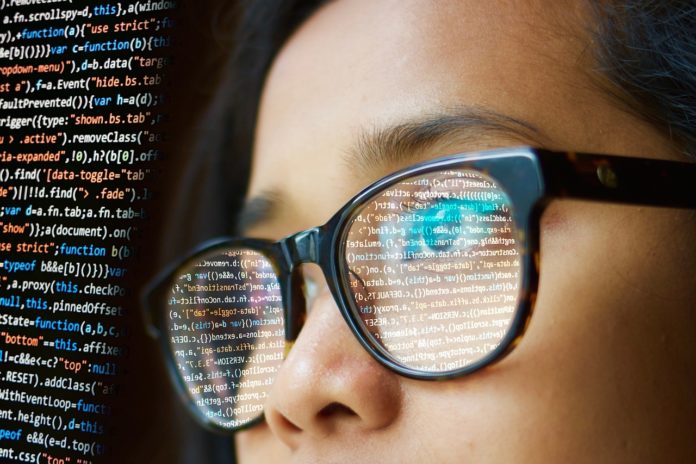 Mistakes as a Teaching Tool: What is EVOluation?