Technologies in the classroom: most useful and least useful, according to teachers

A survey of 1,300 teachers reveals their preferences for using technology for teaching and learning. Do you agree with these choices?

A survey of 1,300 teachers reveals their preferences for using technology for teaching and learning. Do you agree with these choices?

In education, what are the most useful technologies? If we looked forward to 10 years, what technologies would we still want to use, and those we would abandon? In the United States, 1,300 elementary and secondary teachers have spoken out on these and other questions in a large poll.

In one of the questions, a list of technologies was presented to the respondents. They were asked to indicate how useful they found each of them for teaching and learning. To do this, they had to choose between five qualifiers: essential, useful, more or less useful, not really useful or harmful.

Most useful for learning and teaching

The following technologies are those which, in the eyes of the respondents, are considered the most essential and the most useful for learning and teaching:

* Editor's note: The difference between these two tools lies in the fact that the workstation is made up of a more powerful computer dedicated to a specialized task, while the traditional computer is a less powerful personal computer.

Technologies with the least educational value

The survey results also show that some technologies are receiving less consideration from teachers.

For example, a third (32 %) of respondents believe that e-readers are more or less useful for teaching and learning. In addition, it is in the smart watch that respondents see the least educational potential. Indeed, 50 % of them perceive it as “not really useful”. What is more, 9 % are even of the opinion that it is harmful. Finally, smart phones are coming to the 3e rank in the ranking of technologies having the least educational value in the eyes of teachers.

Respondents were also asked to identify, in their opinion, the technologies that are set to be phased out from schools over the next 10 years. Some of the most popular responses include:

Conversely, participants were asked to speculate on which technologies will be used the most in education in the next 10 years. For respondents, these should, among other things, be on the list:

Table taken from the report: Lots of other interesting data

The survey also looked at several other aspects of the educational use of technology, including teaching methods, uses and policies related to smart devices in the classroom.

The full survey results are available in the latest issue of The Journal magazine, on pages 7 to 14. 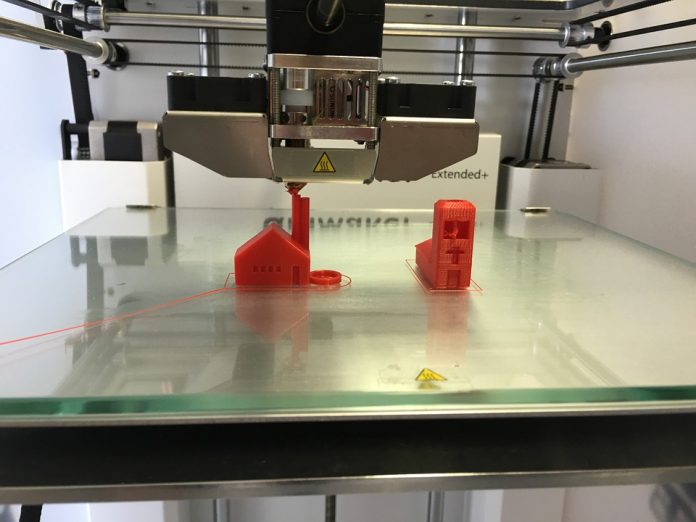 My tool is better than yours