For the practice of philosophy with children

On the occasion of the most recent ACFAS congress, Professor Mathieu Gagnon of the University of Sherbrooke presented what could be described as a plea for the practice of philosophy with children.

On the occasion of the most recent ACFAS congress, Professor Mathieu Gagnon of the University of Sherbrooke presented what could be described as a plea for the practice of philosophy with children.

Mathieu Gagnon's intervention was made during the conference “Education, rampart against populism? », Presented by the Higher Education Council (CSE). Through this conference, the Council wanted, among other things, to fuel reflection on the role of education in preparing future citizens to face the challenges they will have to face in the 21st century. (see previous text)

In his presentation, Professor Gagnon argued that the practice of philosophical dialogue with children could indeed become a bulwark against populism considering the attention it pays to the formation of thought in general, and critical thinking in general. particular.

“When we talk about philosophical dialogue, the teacher reflects with the students. He becomes a facilitator, who engages them in a process of common search for meaning. There is no single truth. We think together, ”he sums up. During the discussions, three modes of thought then work in synergy and will be highlighted at different times: attentive (caring), creative and critical.

In its original definition, critical thinking opens up to dialogue, brings together individuals - who may have varied points of view -, encourages the use of credible and validated sources and promotes the analysis of arguments. “Critical thinking is built with others in a perspective of co-developing meaning. It is vigilant in the face of cognitive biases and fallacies, ”says Mr. Gagnon.

According to him, one of the current issues is that the populists and the conspirators claim to be critical thinking, giving a whole new meaning to the term. “It then becomes more necessary to go back to basics and learn to dialogue together. "

During the research work that he has carried out in recent years, he has come to the conclusion that the practice of philosophical dialogue places students and teachers in a relationship to different knowledge. It is no longer a question of transmitting knowledge frozen in time, but of building knowledge. This new posture leads to meaningful exchanges.

Moreover, the students participating in its work indicated that the practice of philosophical dialogue was the school discipline "which is most useful to them in their everyday life". They also said that they consider the learning achieved (mainly in thinking skills) to be "the most lasting of all those done in school".

The École branchée attended the exchanges on media education and education for democracy on the occasion of the last congress of ACFAS. In a future text, we will present the point of view of Marjorie Flon, the New World Institute, on citizenship education.

Do you carry out philosophical dialogue activities with your students? Write U.S! We would like to know more about your experience! 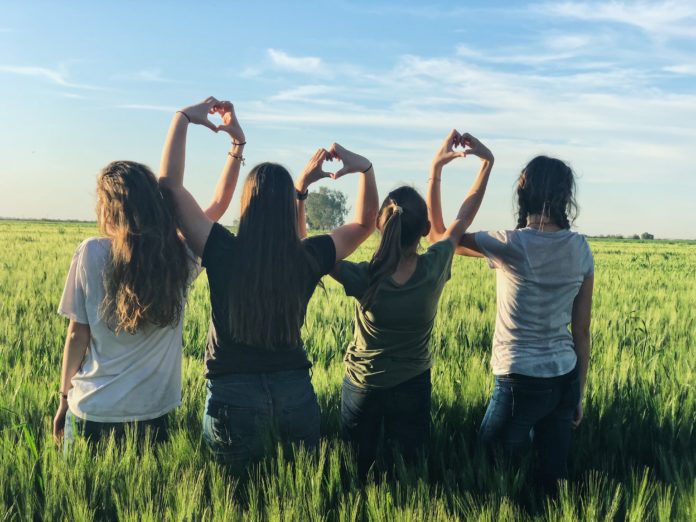