The next Rendez-vous des écoles francophones en network (REFER) will take place on March 19 and 20. Like last year, it is accompanied by a major international twitterature competition for students, under the theme "Coming from elsewhere!" ".

In collaboration with Cathy Boudreau

The next Meeting of French-language schools in the network (REFER) will take place on March 19 and 20. Like last year, it is accompanied by a major international twitterature competition for students, under the theme "Coming from elsewhere!" ".

It is under the theme "Venus from elsewhere!" »That the twitterature competition carried out within the framework of the REFER comes back to life for a second edition. This new theme meets several objectives of this event, whether it is to strengthen the blooming and development of French culture and language across all French-speaking linguistic communities or to create lasting links in education.

It is also related to the list of words proposed by Tell me ten words as part of the Semaine de la Francophonie. These words, from elsewhere, “Amalgam, bravo, target, grigri, inuit, fair, kitsch, serendipity, wiki, zenitude” reflect both the cultural diversity of our language and the richness of the exchanges that have given it its accents and colors.

This international competition is open to students aged 5 to 18, whether French is their host language, their second language or their mother tongue. Participation in the competition can be done collectively (in collaboration between students) or individually.

To participate, all you have to do is produce an original literary work in the form of a tweet of 140 characters maximum, spaces and tags included, from the proposed theme and inspired by these words. The official contest guidelines aim to separate the entries into 4 groups, according to the age of the students. We find the markers as well as the complete indications for each age group on the REFER website.

This international competition is open to students aged 5 to 18, whether French is their host language, their second language or their mother tongue. Participation in the competition can be done collectively (in collaboration between students) or individually. Last year, nearly 1,500 $ were awarded in prizes. The organizing committee hopes to do the same this year, according to the generosity of the sponsors.

Note: adults who would like to take up the tweeting challenge are also invited to participate outside the competition! 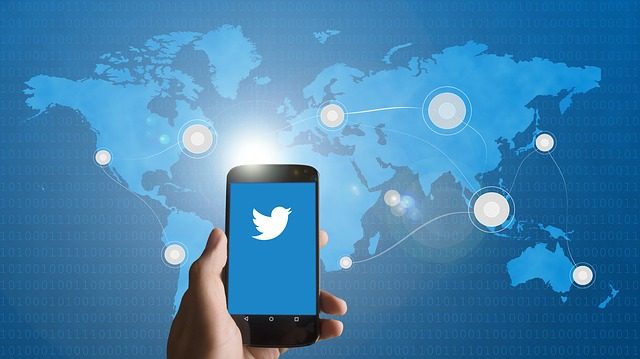