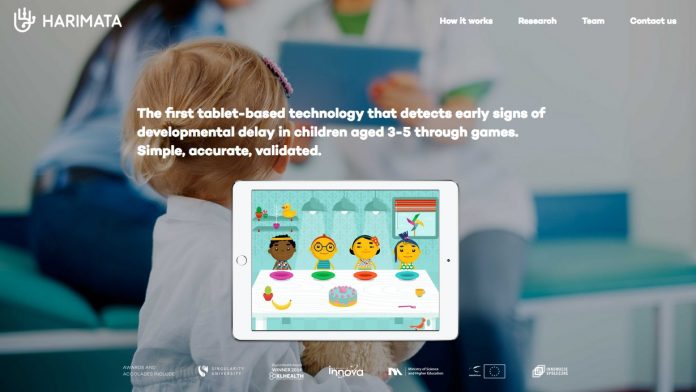 Finding autism spectrum disorder in children could become easier thanks to a serious tablet game validated by research.

Finding autism spectrum disorder in children could become easier thanks to a serious tablet game validated by research.

Harimata is a young Polish company specializing in the development of digital tools aimed at detecting possible neuropsychological and neuromotor disorders. She worked among others with Jonathan Delafield-Butt, professor and researcher in psychology at the University of Strathclyde, Scotland. Their objective? Create a tool to help identify autism spectrum disorders in young children.

A serious game that analyzes children's movements in detail

In order to achieve this, the team has developed "serious game" software. She asked 37 children aged 3 to 6 who were previously diagnosed with autism spectrum disorder to play it. Using sensory sensors, participants' hand movements were measured and analyzed.

Researchers have noticed that children with autism spectrum disorders have a particular way of moving their hands. Indeed, they make different gestures from those of other children on the screen, press with different force and move distinctly on the screen, for example making particular use of space.

In comments reported by the press release issued by the responsible university institution, one of the researchers says that this discovery could have important positive impacts in the early detection of autism. For his part, another researcher claims that this test is fast, fun and inexpensive.

For more information, the full report is available here.

Remember that video games are increasingly used to diagnose or treat problems that have an impact on learning. For example, last winter, we announced major advances in video games to treat attention deficit hyperactivity disorder (ADHD).