Texting and Tweeting in Class: Distraction or Educational Potential?

In many school settings, mobile devices make it easy to communicate through text messages and tweets. Is this form of communication only a source of distraction? Can it be used for effective teaching purposes? Researchers have looked into the question.

In many school settings, mobile devices make it easy to communicate through text messages and tweets. Is this form of communication only a source of distraction? Can it be used for effective teaching purposes? Researchers have looked into the question.

The study tends to show that participants who were asked to compose and respond to messages relating to the video performed better on various subsequent evaluations than those who received and had to compose other messages. For the researchers, this could be partly explained by the fact that the students of the first group remain more attentive and focused on the video than those of the second group. Moreover, by having to read and compose messages, they would be cognitively more active, much in the same way as when they are called to to take notes.

No connection with the course, harmful distraction

The study also tends to show that the frequency of reception and composition of messages has an impact on the attention of students. For example, among students who received and had to compose messages unrelated to the video, those who received and composed more scored lower on various assessments, including memorization. They also took lower quality notes, possibly due to the distraction created not only by the posts not being about the content of the video, but also by their high frequency.

The results of the study are of interest to those who wish to supervise the use of mobile devices in the classroom. This study suggests that texts and tweets can be relevant to learning, but that care should be taken to limit their frequency and, above all, to ensure that they truly relate to the content of the course. 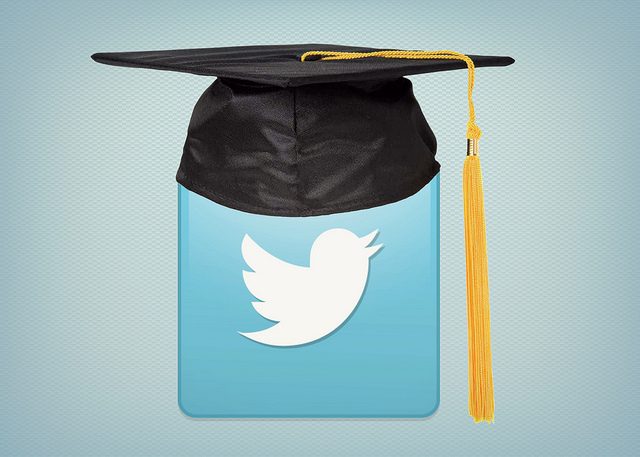 Thinking now about the potential of metavers in education

Autoscopie techno: The digital tablet at the service of oral skills