The contract for the use of social media: reassure and protect without prohibiting

The November 2014 edition of L'Actualité magazine features an article dealing with the solution a mother found to supervise her teenager who wanted to use Facebook: signing a contract. How to draw inspiration from it in schools?

The November 2014 edition of the magazine L'Actualité has an article dealing with the solution that a mother found to supervise her teenager who wanted to use Facebook: the signing of a contract. How to draw inspiration from it in schools?

Facebook's "official" rules require a user who registers to confirm that they are at least 13 years old. So technically young people can start using it at the start of high school. However, with all the horror stories we hear about the social network, it's easy to just ban its use. This is the approach that very many establishments adopt, like many families, quite simply.

However, there are examples of beneficial use of Facebook in an educational context: self-help groups for homework, private class group to communicate with parents, exercise in commenting on the news on mainstream media pages, 'animation and maintenance of a page on a topic of interest, etc.

Whether we like it or not, Facebook is at risk of being part of the lives of young people (there are 1.32 billion active users every month in the world!). Should we ignore it completely in schools on the pretext that it is prohibited? It seems that the proactive attitude gives more formative results. The lady mentioned in the article in L'Actualité had a 24-clause contract signed (reproduced at the end of the article) to her teenager: “The first rule states that she will participate in the creation of her son's Facebook account. The second, that she will know the password. She will also have to be and remain her son's “Facebook friend”. And under no circumstances Nicolas will be able to restrict his mother's access to his profile. »Following the presentation of this contract, which expires on 16e birthday of the young person concerned, there ensued an open conversation between mother and son so that everything is clear. The teenager, still according to the article, agreed to sign and does not regret it.

In the school, such "contracts", charters, or responsible use policies, exist and seem to work. The key, according to several teachers, is to involve young people in the drafting of these policies. In fact, these documents generally encompass the use of any digital device at school, whether it belongs to the school or not.

In your community, how is it going? Use the comment form to share links to your own policies!

For further, consult this document for school staff designed by the Commission scolaire des Sommets. There are some interesting guides there.

See also this learning situation in ECR on the creation of a blog, including a dimension of drafting a charter, which can certainly be adapted for other areas.

@ecolebranchee "My avatar" http://t.co/KB8g4AtWWB offers the exploration of rules drawn from social media or online games.

@ecolebranchee "My digital identity" http://t.co/3ivASmYHnr also offers the development of personal rules for the use of MS.

An article on TeachThought: A Student-Centered Universal BYOT Policy Template For Schools (thanks to @fguite!) 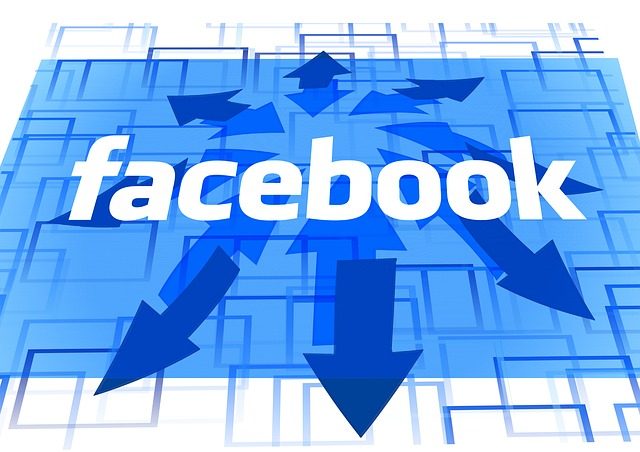