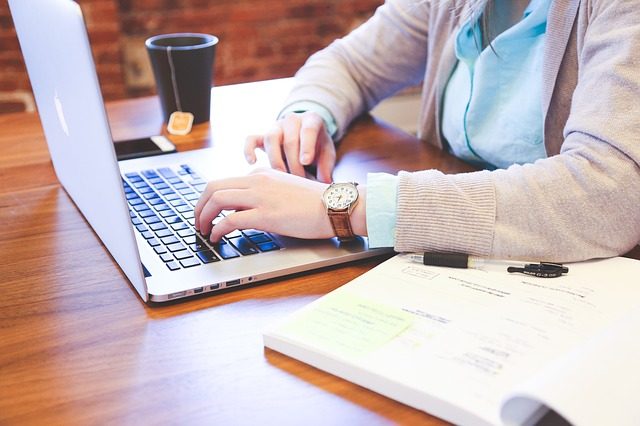 Facebook, the most famous of social media, is betting on having a positive impact on the world of education by launching into the creation of learning software.

Facebook, the most famous of social media, is betting on having a positive impact on the world of education by launching into the creation of learning software.

We learned, in a article published recently in the New York Times, which the social media giant has collaborated with Summit Public Schools, a group of American schools, with the objective of developing a first educational software.

Ms Diane Tavenner, CEO of Summit, told the New York Times that the software, which eight Facebook employees work on full-time, wants to give students control over their learning process.

Currently used by nearly thirty American schools, the tool is presented like a dashboard-like interface. It allows in particular to create personalized lesson plans, to manage projects, to develop questionnaires and various evaluations. It is also a monitoring and evaluation tool for teachers. The software is intended to be independent of the Facebook.com website.

Still in the evaluation phase, it is planned that the software will be offered free of charge to interested schools.

According to the daily USA Today, this partnership would be for Mark Zuckerberg, the famous founder of Facebook, the demonstration of the relevance that the actors of the world of education, like the teachers, work in partnership with the computer designers in order to contribute to the improvement of the teaching and learning.

This announcement worried some groups about the respect of confidentiality and personal data. To this end, the representatives of Summit and Facebook wanted to be reassuring, mentioning that they undertook to respect the Student Privacy Pledge.

Facebook thus joins other IT giants, such as Google, Microsoft and Apple, in the list of companies aiming at the development of devices or software for educational purposes.

The 5 keys to active pedagogy