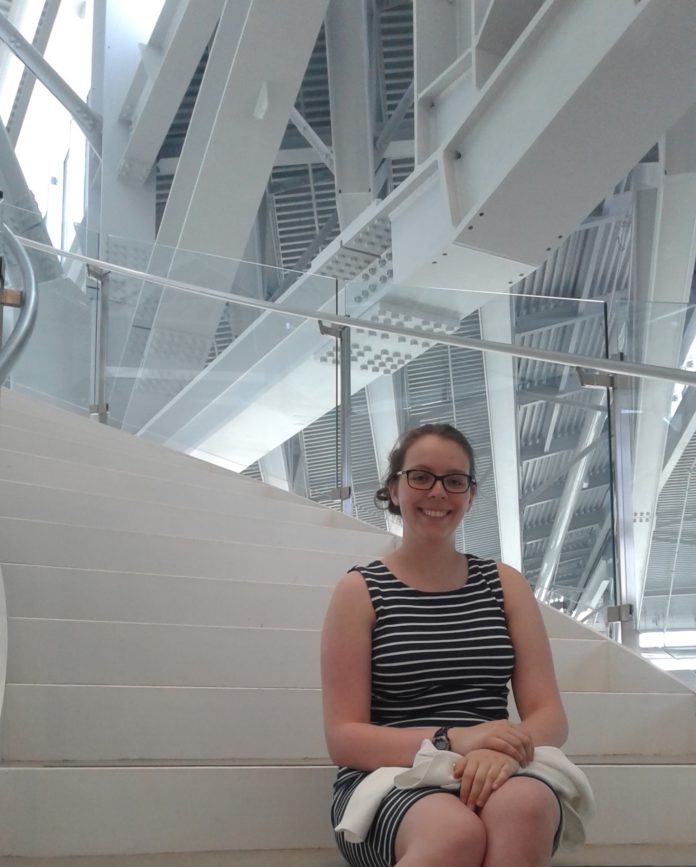 Teach in the other Francophonie

For several years now, ACELF has offered a teaching internship program in Francophone communities. Here are comments from interns who traveled to Ontario, Western Canada and even the Yukon in 2018 and 2019.

The Canadian Association for French Language Education (ACELF) has been offering a teaching internship program in Francophone communities for several years. A two-month stay for future teachers, who return enriched both pedagogically and in terms of Francophonie in a minority setting.

Here are the comments of the interns who went to Ontario, Western Canada and even the Yukon in 2018 and 2019. These interns were all students at the Lévis campus of the University of Quebec in Rimouski, and were received in schools elementary.

The challenges of a minority environment

All of these apprentice teachers have seen it: the minority environment, what challenges! You have to adapt. Find teaching strategies to help students find their Francophone identity. But we must also be open to the experiences of these young people, who often only have the opportunity to speak French at school.

In elementary school, reading a book in French every day means opening a window on the Francophonie to students. Some were sensitive to this way of doing things like Amélie Drolet-Bouchard, whose internship took place at the Cité Jeunesse in Trenton, Ontario.

When working in a French and Catholic school board, adapting also means accepting different ways of doing things, such as singing O Canada in class or saying a prayer. Others have also realized that validating a student's understanding is good, but it's even better when our assessment tools are adapted to the right level of the child.

The young apprentices were confronted with behavior management in the classroom. Here too, taking into account the needs of the learners helps to individualize the interventions.

Île-des-Chênes, Gabrielle-Roy school, 30 minutes from the francophone district of Saint-Boniface in Winnipeg. This is where Chloé Dion did her special education internship. What surprised her was the inclusion of adaptation students in so-called “normal” classes. According to her, there was good respect between the students even if "everyone was included".

Part of his interventions also aimed to restore their confidence. “When they spoke English, they looked other rights in the eye. In French, they were more embarrassed. Yet they were proud of their language ”. Chloe mentions that she has also learned to accept not to do everything in a day.

“Taking the time to be kind to our students and people is also what being inclusive”.

The majority of participants (18 out of 19 girls for 2018 and 2019) greatly appreciated the welcome they received from the associate teachers, as well as the sharing of resources. Charles Boucher, the male element of the two cohorts, made his stay in London, Ontario. He was confronted with a different classroom environment from what he had experienced in Quebec.

“My class was big, there were different sections. That of the carpet was used for socializing, another place was for the masterful part and there was an island with desks for work in dyad or in team. "

Ditto for Maude Dubé-Laroche, who was delighted to work in a so-called flexible class in the Yukon: “I understood that it is up to us to adapt to the needs of the students and not the other way around”.

It doesn't change the world except ...

Teaching in a minority setting means realizing that we are serving as models for the young francophones who are in front of us. But it also means realizing that the Francophonie is not unidimensional. It is shaped by the experiences of its young people for whom French is sometimes a second or even a third language. Charles Boucher admits it: he is one of those who discovered the Francophonie with this internship! Now a teacher in Montreal, he is resolutely involved in ACELF activities. So much so that he is now part of the Orientation Committee for the Semaine nationale de la Francophonie. Pushed by her associate teacher to surpass herself, it is her turn to "pass on the flame of the Francophonie" to her 4th year students.