Children and screens: what do pediatricians think?

Faced with the increase in the use of technology among children, many parents and school workers are wondering whether we should limit the number of hours spent online and in front of screens. The American Academy of Pediatrics (APP) provides advice, guidance and details on this subject.

Faced with the increase in the use of technology among children, many parents and school workers are wondering whether we should limit the number of hours spent online and in front of screens. The American Academy of Pediatrics (APP) provides advice, guidance and details on this subject.

In the past, theAmerican Academy of Pediatrics (APP) has published numerous scientific opinions on the use of media and technology by children and adolescents. For example, in 2013, she discouraged parents from exposing children under the age of two to screens and recommended that others limit entertainment time to two hours per day.

Last May, pediatricians met during the symposium Growing Up Digital: Media Research in Illinois, United States. Specialists from different fields, including social sciences, media and neuroscience, were also present. During this meeting, the participants wanted to take stock of current knowledge of the psychological, physical, social and emotional impacts of the time spent by children in front of screens.

The APP is aware that technology is now part of everyday life and wants to help the population to implement actions beneficial for children. Still of the opinion that benchmarks must be determined relating to the number of hours of maximum use of devices and that the virtual world should not replace learning and socialization from reality, she suggests a few tips which can be put into practice by parents and educators. Here are a few.

Dynamic rather than passive use

Based on current knowledge in neuroscience indicating that children generally learn better through interactions, the APP believes that the use of interactive technologies is preferable to more passive technologies, such as video. If a young child is called upon to be in contact with technologies, it would be preferable that they be dynamic.

In a similar vein, the APP claims that the quality of apps and devices matters. An hour spent using this particular software does not necessarily equate to the same hour using such other software. This reality must be considered when children or students are subject to a limit of use.

Be careful with the name "educational app"

The APP also calls for caution regarding the “educational” label attached to several thousand applications, because it is not a regulated environment. She advises to consult the site Common Sense Media, on which we find opinions on the educational potential of programs and the suggested age of users.

For detailed information and all recommendations, see the symposium report. 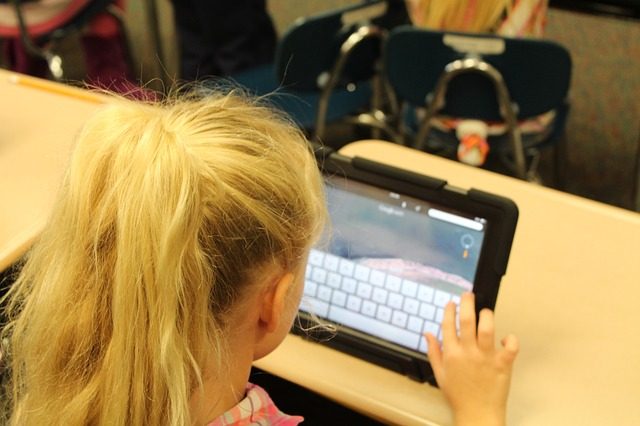