Because some teachers can be confidants for teens, the suicide.ca site, created by the Association québécoise de la prévention du suicide (AQPS), is also aimed at them by offering tools to help them detect the warning signs that something is wrong or that distress is setting in among their students.

Because some teachers can be confidants to teens, the suicide.cacreated by the Association québécoise de la prévention du suicide (AQPS)The program is also aimed at teachers, providing them with tools to help them detect the warning signs that something is wrong or that distress is setting in among their students.

Since its launch in 2020, suicide.ca has offered informative and practical content in the form of fact sheets, testimonial videos, a blog and a directory of resources in French and English, aimed at providing tools and awareness for people who are thinking about suicide, for the loved ones of suicidal people and, unfortunately, for those who have been bereaved by suicide.

According to Mélanie Rembert, digital strategy ethics and accountability advisor at AQPS, "teachers can have a role in triggering help to get someone to resources." According to her, teachers can be seen as close to young people, "key people in detecting distress."

These signs that something is wrong in the lives of those who are first and foremost human beings sometimes include a drop in interest in an activity that a teen used to enjoy, an unpredictable drop in grades, or even a loss of appetite.

Remember that suicide.ca is not a telephone help line. The various suicide prevention centers, some 15 across Quebec, already do that.

However, those who consult the interactive platform will quickly realize that it is possible to chat with a counsellor, either to tell them what is wrong, or to ask for information or advice about people with suicidal thoughts.

"It's a 24/7 service," says Rembert. The numbers speak for themselves. Since the platform was launched in the midst of the pandemic, and particularly since mid-April 2021 when the chat service is available at any time of the day, it "has enabled 9,959 digital interventions over the course of the year (compared to 957 during the first six months of operation) that lasted an average of just under an hour," according to the figures contained in the 2021-2022 Annual Review of the AQPS digital strategy.

The digital to communicate its moods

AQPS's digital strategy was developed when the organization realized that some people were opening up more through the web rather than the phone, using more anonymous spaces like social networks. The written word is sometimes easier than the spoken word.

For Mélanie Rembert, "when you see signs of distress, you should always take it seriously." And above all, don't hesitate to ask the question directly: "Are you having suicidal thoughts?" By showing a simple interest in a young person, it is possible to make a difference in their life. 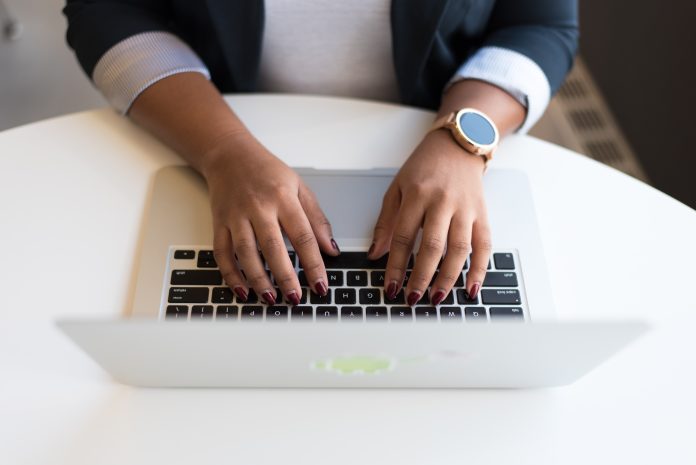