Why and how to integrate Twitter into your teaching?

It happens to all teachers, too often. "Do you have anything to say about the text you were to read?" »Silence. Still silence. Nobody raises their hand… Misery! What if Twitter was a solution? Read some great ideas for integrating Twitter into the classroom!

It happens to all teachers, too often. "Do you have anything to say about the text you were to read?" »Silence. Still silence. Nobody raises their hand… Misery! What if Twitter was a solution? Read some great ideas for integrating Twitter into the classroom!

Here is the idea of an American teacher from Illinois : Use Twitter to promote discussion on the agenda about a book. And it works… The students exchange with each other using the famous 140-character constraint. They use hashtags (the hashtags). They retweet tweets they particularly like from their peers. The best surprise? They continue the discussion outside the classroom walls. Even eventually, the teacher "retweets" the best tweets on his account, and these go to experts, academics for example, who praise them. Stimulating no, for a little discussion that could otherwise be very sleepy?

What this experience reveals is that if Twitter is used properly, it adds a touch of fun to the learning process. It is not complicated, and according to several teachers who do it, the pupils ask for more!

All kinds of Twitter integration experiences in the classroom are done, including in Quebec. For example, on the primary side, a teacher created an account for her class, since the students are too young to manage their own accounts. Twitter is also profitable for a whole range of subjects. At Colgate University, USA, a teacher energized his class by asking students to play a historical figure and participate with these synthetic sentences, from his perspective. Another idea, we can also use Twitter to create verses of a poem as part of a French course. This is what a French teacher, and surely many others. As you begin to understand, Twitter is a tool that teachers can use to their advantage in several situations.

A constraint, a great challenge

Synthetic sentence, we said above. The very principle of Twitter is based on a constraint, that of expressing yourself in very few words. A “problem” that many see quickly as a stimulating… and educational challenge. With Twitter, we are working on its ability to condense, synthesize, sort the wheat from the chaff. From an educational point of view, Twitter develops valuable skills.

It is normal and healthy to wonder about the introduction of new technologies in classrooms. It would be a shame not to use those that, like Twitter, are proven. 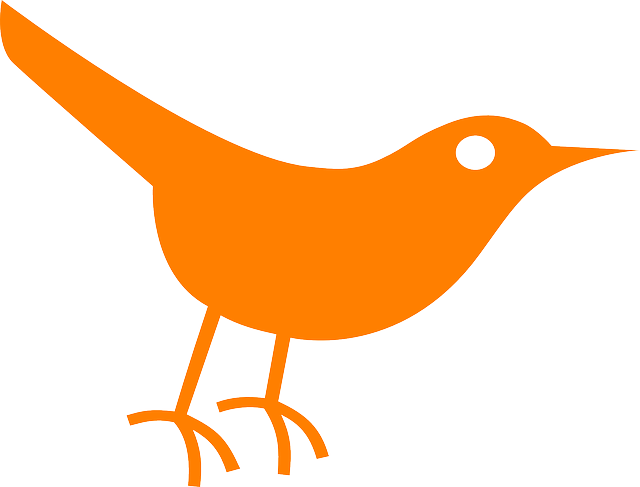 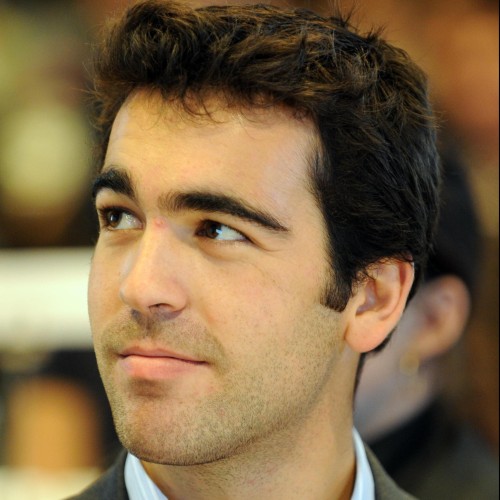 School successhttp://www.successcolaire.ca/
School success offers tutoring services throughout Quebec for students from elementary to CEGEP. Since 2006, School Success has helped more than 10,000 young people. The services are offered at home, at the school success, online or in a public place. Here is a video who presents them.

Literacy for young people on the Web: a necessity for today's schools

5 reasons to start a class blog

Aspiring Tweeter and Tweeter, tell us the power of words!