This study draws a portrait of distance education in the country in three levels of education, for initial and continuing education.

The study "Panorama of distance training practices in French-speaking Canada" draws a portrait of the reality in three levels of education for initial and continuing training.

Undertaken in the fall of 2016, the Panorama of Distance Learning Practices in French-speaking Canada study took place over a three-month period and culminates in this vast portrait of the current reality in three levels of education for initial training. (also called “credited”) and continues. To our knowledge, this is the first study of its kind, describing what became of distance education (DTE) in 2017, in the words of its main players.

More than 40 workers representing nine provinces were interviewed for an average duration of 75 minutes each, following a semi-structured qualitative interview model. Most of these stakeholders belong to institutions that are members of the Francophone Distance Learning Network of Canada (REFAD www.refad.ca), thus responding to a call for contributions issued by the organization. A few additional participants were asked to ensure that the FAD is represented at secondary, college and university levels for the whole of the Canadian educational Francophonie.

Much more than a collage of interviews, the study assembles diverse and complementary perspectives following a narrative thread of a coherence which will challenge the actors of the ADF who wonder about its future. Evoking to begin with the reasons for its adoption, the study undertakes to take stock of the modalities and the vocabulary of the ADF in order to establish a common language and to explore the different models through some of its main actors. Canadian.

There is already an overall picture in which emerges the apparent abandonment of the self-supporting asynchronous with continuous input in favor of the bimodality in synchronous and asynchronous distance following a campus calendar. There is also the predominance of hybrid education at the secondary level, a pan-Canadian desire for partnership at the college level and a belated but resolute recognition of the strategic importance of ADF for the vitality of university educational institutions. .

The author argues, through the testimonies received, that the absence of clear government policies on ADF results in the delay and inequality of its adoption, probably thus harming economic development and innovation, everywhere. in the country or almost. The author also takes the opportunity to take the pulse of online training developers and examine several of the challenges they face in developing content that meets the ever more demanding market demands.

The second half of the study describes the training of teachers and learners in FAD methods, as well as the integration of social media and gamification into distance learning activities, before turning to a question of particularly challenging news, namely how technologies influence pedagogy. Four case stories are offered as a conclusion, but not without taking a preliminary look at the main online resources, software and production platforms used by the responding institutions.

As a whole, the study draws a current portrait of ADF in French-speaking Canada, from the perspective of its actors, and the interested reader is sure to find ideas, comparisons, possible solutions as well as potential partners with whom to collaborate to advance ADF at home.

The REFAD team would like to thank Mr. Robert Grégoire for the implementation of the project. This project was made possible with funding from the Department of Canadian Heritage (www.pch.gc.ca). 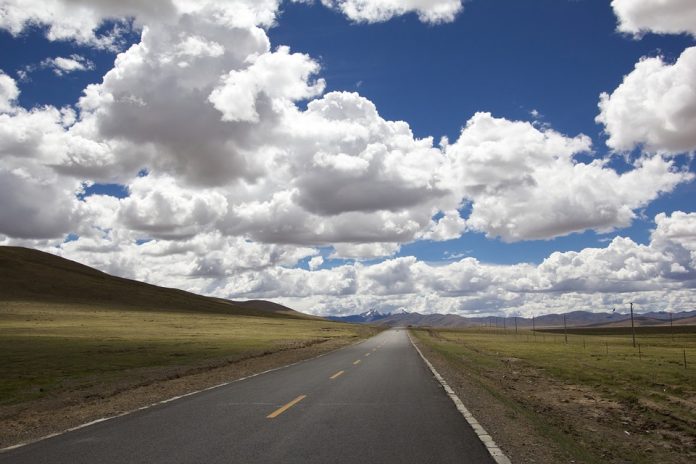 The 4 challenges of distance learning, according to Cathia Papi

École branchée at the REFAD 2022 Gathering

Human discussions and best practices at the heart of ADF Week