A training course introduced the electronic tool Makey Makey to our employee, Guillaume Bilodeau. This will be the centerpiece of the synthesizer produced by the school's third year students (Fernand-Seguin, from the Montreal CS) as part of their technoscientific art project.

Training in SAT in 2018 allowed me to discover the electronic tool Makey Makey. This will be the centerpiece of the synthesizer produced by the third year students of our school (Fernand-Seguin, from the Montreal CS) as part of their technoscientific art project. (Hoping they can finish it this year given the circumstances!)

For the past two years, thanks to financial assistance from the Ministry of Education (measure 15081), CAPI members have been developing a programming curriculum which now extends from kindergarten to grade six. Thus, all the students of our school now have the opportunity to develop their digital skills by handling a new programming tool, each year of their school career. In this sense, the students of the third year are now familiarizing themselves with the software. Scratch in order to add a technological facet to their musical art project. However, the platform Scratch is large and could intimidate our coding apprentices. Fortunately, the latter are found on familiar ground.

Indeed, over the past two years, they have learned the basics of programming through the app. Scratch Jr, designed more specifically for children from 5 to 7 years old. Translated into over 40 languages and used in over 150 countries, the programming language Scratch, developed at MIT (Massachusetts Institute of Technology), allows young and old to code, among other things, interactive stories, games and animations.

At the start of the school year, this musical art project was put forward by Maude, the science resource teacher. In his company, the students made a kalimba and at the same time were able to learn more about certain scientific concepts specific to the propagation of sound such as wavelengths, frequency and amplitude.

The kalimba is an instrument of the idiophone family

At 17e century, scientist Robert Hooke was already interested in the propagation of sound through different materials. His research led him to invent the first corded telephone. Inspired by his work, the students built their own yogurtophone that they used, then, to better understand the concepts taught previously.

For my part, I had the pleasure of continuing to develop their art project by improvising melodies with them using the application. KEEZY. This digital tool allows young artists to express their creativity. Thus, from various objects in the classroom, the students had fun recording unusual sounds in order to produce a jam musical.

The last step of their project will be to make a synthesizer using recycled material. Basic software learning Scratch allow students to program it through the electronic device Makey makey. This printed circuit makes it possible to concretize the programming and to introduce the pupils to some principles of a simple electrical circuit. Thus, our young coders will have the opportunity, thanks to their instrument, to play some musical pieces learned with their music teacher.

As part of measure 50767 (special measure for the acquisition of digital assemblies) of the digital action plan (PAN), electronic tools Makey makey and Micro: Bit should be considered since they are inexpensive, durable and require a small work surface. In addition, several technopedagogical activities are available online.

In addition, Carrefour education offers you resources on the tools presented during this workshop: 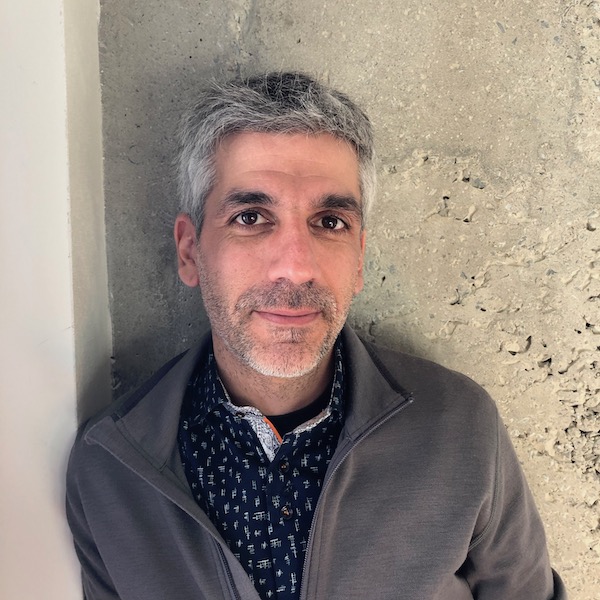 A technoscientific art project for the creative laboratory