Objectification: naming and identifying learning to better classify it in memory (Part 2)

Emotional memory and procedural memory are often called upon in the creation of memories. Here is a way to get around this automatism and instead stimulate semantic memory.

We know it is impossible to remember everything. However, emotional memory (which I liked) and procedural memory (the actions taken) are often called upon in the creation of memories. Here is a way to get around this automatism and stimulate students' semantic memory.

In the last post, we have seen that emotional and procedural memories act by default to encode the information received. But, how can this knowledge of encoding help us in our daily teaching? How can we prevent the knowledge presented in class from being classified under the categories of emotions or action since this is not helpful, even harmful, when the time comes to search for these notions in memory? How to guide this encoding?

Objectivation, which takes the form of a few sentences at the end of the lesson, helps guide the type of memory that will be used to encode the concepts learned in the course. Well used, objectification helps guide the type of memory to use and promotes semantic memory (by concept) instead of emotional memory (by quality of experiences, positive or negative) or procedural (by actions taken).

Objectivation is to identify and name the concepts to remember so that they are properly classified in memory. I see objectification a bit like ranking (but less repetitive and much faster). In order to find our things properly when we need them, they must still be stored in a logical place that we will find easily. Objectification, like classification, is done in two stages. The first is to select the essential information, the second is to name it with a vocabulary that will favor its association with the right cognitive patterns.

Of all the information that the student has received during the day or during the period, the most important must be targeted: the concepts taught. The pupil listened to instructions, did various exercises, corrections, took notes, handled material… Without a clear guide, he will remember what he did and if he liked the activity, and the concepts taught will be classified in memory according to these aspects. We must therefore name the learning objective. It is possible to obtain this information from the students by questioning, having it written down, having it underlined or using any other method that you have chosen. The important thing is to name what was learned during the day or the period.

Once you've selected the important items to remember, you need to know where to put them. To this end, the language chosen is important and must emphasize the concepts and objectives. The words chosen must therefore represent the concepts to be remembered in the context in which they will be used.

Know what we have learned

Once the objectification is done with the students, they will be able to identify the concepts well, to better integrate them as concepts. In addition, if this information is put forward, the students to whom we ask what they have learned in school will have an answer! This activity will help your students to realize that in your class they are learning. Not only will they be aware of their learning (metacognition), but they will be able to name what they learned.

To illustrate this, let's take the example of a French class where students see the past participle agreement. Without objectification, the student will remember the explanations that were colorful on the board and interesting because the teacher was dynamic and funny. He will also remember the text that told the story of the lost dog, used to practice the chord, and the sad end where the dog finds its original master so the child can no longer keep him. He will also remember the correction teamwork where he discussed with his friend the new student in the group since the discussion was very funny. He will finally remember the correction, where he was happy to have passed the majority of the answers. Once home, when he is asked what he learned or did at school, the answer will probably be "nothing" or "we did some teamwork and I was placed with Adam so it 'was good ".

Once home, when [the child] is asked what he learned in school, the answer will probably be “nothing” or “we did some teamwork and I was placed with Adam. so it was good ”.

If at the end of the lesson we add objectification where the main notions are named in class “today, we saw the agreement of the past participle with the auxiliary being. We remember that it agrees with the subject in gender (feminine-masculine) and in number (singular or plural). These few seconds allow the students to organize the activities under the umbrella of the concept practiced.

Access to this information will be faster and more efficient since it has been clearly named according to the concept and the essential to remember. This same student who will be asked what he has learned during the day will also be able to answer, name the concepts, making him take a more active role in his learning through his metacognition.

Personally, I like to tell my students that the course has done them a double service. Not only are they now able to use the concept taught in the course (and, here, I name it), but when their parents ask them what they learned that day, they will have something to answer. So we kill two birds with one stone!

* Notions of objectification based on the writings of Bissonnette, S. and Richard, M. (2000) How to build skills in the classroom. Chenelière / McGraw-Hill, p. 76-78 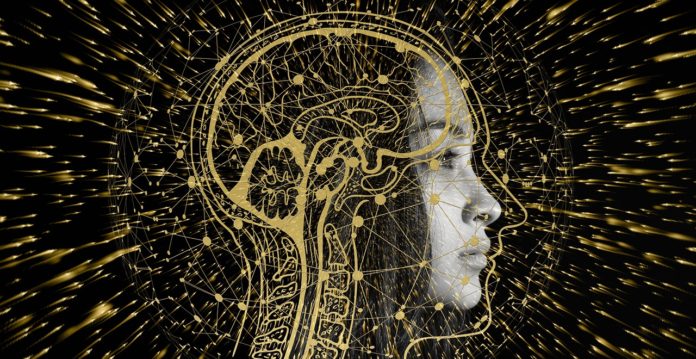 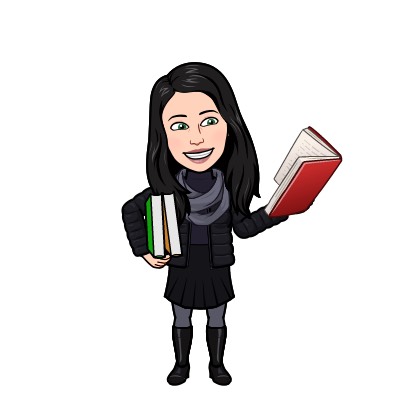 What are the support needs of new teachers and how can they be met?

Memory and memory formation: when emotions and procedures take over (Part 1)

Applied empathy, or the Pygmalion effect as a positive lever

Vicarious trauma in the teacher: preventing empathy from leading to burnout

Discussing Sexuality from Infancy to Adolescence: Resources, Tips and Pitfalls to Avoid