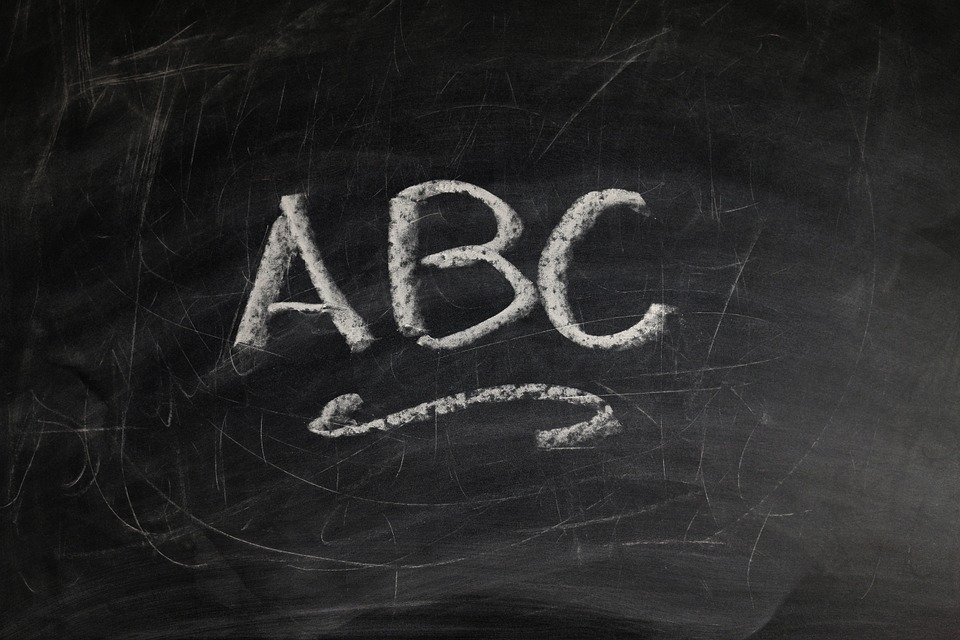 It's rather rare that major spelling changes are made in a lifetime. When this is the case, as in 1932 or 1990, it takes several decades before their integration and application becomes visible. This is what we are currently experiencing in the media with the circumflex accent and the types of features in particular.

“Corrections have been made to the spelling of French and they made the headlines at the start of 2016 because the Ministry of National Education in France drafted its new school programs for the 2016-2017 school year. by applying these spelling changes. "

The next activities will allow students to discover, or better master, the spelling rules contained in the spelling corrections gradually implemented since 1990.

Continue this activity by asking students if they have seen any words from the new spelling lately. Explain to them that there has recently been a controversy, on social networks, in connection with the disappearance or not of dashes and accents circumflexes.

Present this video humorous about the circumflex accent controversy and ask them what they think. Invite them to change the song lyrics with other words to extrapolate further.

Begin this activity by presenting the context this parody displaying fake rappers defending the circumflex accent.

Suggest that the students identify the 10 main rules expressed in this parody. Invite them to record their observations in the consignment document below, which should facilitate their research. As additional resources, the website of Renewal as well as that of recommended spelling can also be useful for students.

Here are some examples of expected responses from students:

1- the numbers dialed
2- the agreement of the second element in compound nouns
3- acute severe accent changes
4- circumflex accents
5- verbs in eler or eter
6- plurals of borrowed words like miss matches
7- the welding of words composed like weekend
8- words that change like water lily and onion
9- the umlaut shifted to acute, ambiguous
10- the past participle of let invariable

Introduce the interface of the site of the University of Quebec at Rimouski which has put online a site for the diagnosis and improvement of French spelling.

Invite students to register to test their spelling and grammar knowledge. Through the hundreds of sentences offered, students will identify words that they think are misspelled and submit their answers for diagnostic purposes.

Present the list of modified words in alphabetical order available in this folder. Observe the new spellings of the word lists at the end of the document.

Have students create a manipulation game to educate other students about the new spelling rules.

ICT TRACK
You could suggest that they use a site like LearningApps so that they can choose from the many game models available like quizzes, multiple choices, blank text, etc.

Present the quiz Do you know the new French spelling? to the students and suggest that they do one as well. Google form would allow you to make such sets of questions with choice of answers or not.

No, the circumflex accent won't go away
Le Monde, February 4, 2016
In addition to this, you will need to know more about it.