Education: not much of a campaign issue

Quebecers will be called to vote on October 3, 2022. The election campaign is in full swing between now and then. Groups have recently come out to ask the various political parties to make more room for education in their proposals.

Quebecers will be called to vote on October 3, 2022. The election campaign is in full swing between now and then. Groups have recently come out to ask the various political parties to make more room for education in their proposals.

After more than two weeks of election campaigning, the four groups of school principals and parents have made a joint appearance to question the various political parties. They deplored the fact that "no party has proposed any real structural measures to promote the success of Quebec students".

They are particularly concerned about the shortage of teachers, principals, special education technicians, daycare workers, psychologists, speech therapists, etc. They invited the parties to clearly express their positions through concrete commitments to address this major issue.

For its part, the Fédération des professionnels de l'Éducation du Québec (FPPE-CSQ) invited the political parties to become more involved in education and to propose solutions to improve professional services in schools.

The Fédération autonome de l'enseignement (FAE) also deplored the fact that Quebec's political parties have not made education a priority in their election promises. It proposes themes that should be discussed.

The Fédération des centers de services scolaires du Québec (FCSSQ) also wishes to reiterate that public education in Quebec must be a priority. In this regard, it wishes to make its expectations known and share some possible solutions.

What is in the party programs?

So far, here's what the political parties have posted about education on their websites: 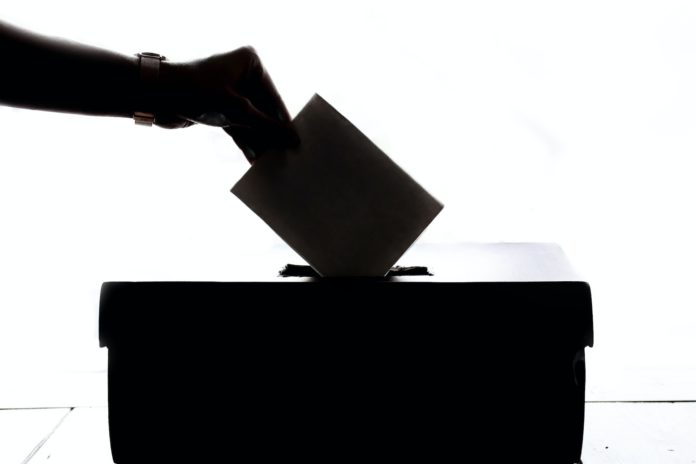