STEM education at the heart of the White House's priorities

A few days ago, the United States government released its strategy to develop American innovation, where education in STEM (science, technology, engineering and mathematics) occupies an important place. What are the reasons?

A few days ago, the United States government released its strategy to develop American innovation, where education in STEM (science, technology, engineering and mathematics) occupies an important place. What are the reasons?

The Strategy for American Innovation makes STEM education a national priority in the United States for several reasons.

According to its authors, the jobs of the future will depend mainly on this great field. On the basis of forecasts, there will even be a significant shortage of workers in this one within a few years, with demand likely to be significantly greater than the numbers of skilled people.

The US administration is also worried about the ranking of the United States in terms of digital skills compared to other member countries of the Organization for Economic Co-operation and Development (OECD). The report refers to OECD work, whose performance among U.S. kindergarten, elementary, and high school students, including math, science, and reading, is lower than that of students in many countries.

The report also indicates that there are significant under-representations of certain groups in the STEM field, including women and members of certain visible minorities.

Faced with these challenges, the American government has set itself ambitious targets: bringing American students back to the top of the OECD ranking in science and mathematics, increasing the presence of women and under-represented groups in the STEM and train 100,000 teachers specializing in this field.

In recent years, the US government has invested heavily in STEM education, under various programs and initiatives. One of the recommendations is to continue in this vein and better coordinate all the programs. According to the report, the US budget for STEM education in 2016 is expected to be $ 3 billion.

Better integration of STEM education into the school curriculum and the creation of businesses or non-profit organizations specializing in educational technology is also part of the US government strategy.

Recall that, in recent years, several iAmerican initiatives aim to get young people interested in STEM. An inspiration for other countries? 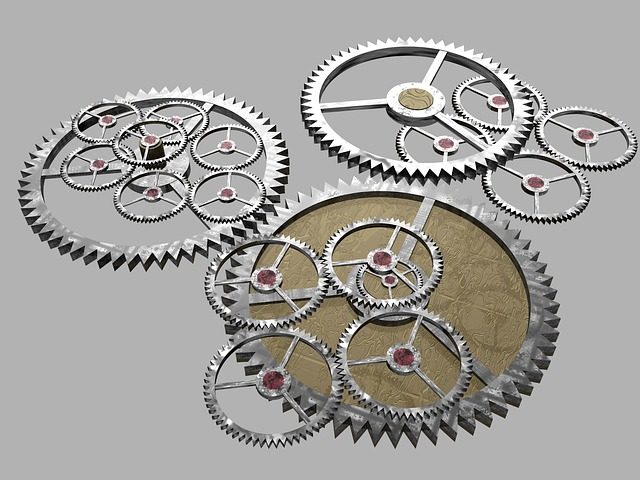 Feedback at the heart of an asynchronous course design