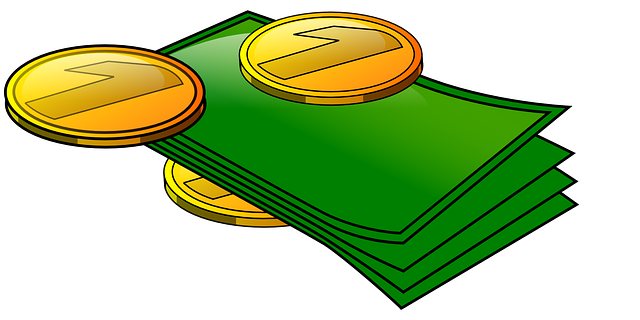 “Canada will celebrate its 150th anniversary in 2017. For the occasion, the Royal Canadian Mint is offering it a significant gift: a collection of coins made up of different series of coins that pay tribute to important Canadian figures and commemorate great moments of the country's history. "

The next activities will allow students to become more familiar with the different denominations of Canadian money as well as the security features of polymer banknotes.

- Recognize the security features on Canadian banknotes;
- Invent a coin as part of a competition respecting a theme;
- Know the meaning of the different elements of Canadian denominations;
- Design a clickable image gathering common information.

ACTIVITY 1: My Canada inspires me

How about creating a piece of our history? To mark Canada's 150th anniversary, the Royal Canadian Mint invites you to submit a work that could appear on one of the five circulation coins of 2017.

Present this direct mail reporting on the competition organized as part of Canada's 150th anniversary to be celebrated in 2017, and in which they will participate in this activity.

Here are the simple steps to enter the contest with the students:

Ask students if they have ever heard stories of counterfeit money by fraudsters. Ask them if they know how banks protect themselves from counterfeit banknotes.

Distribute this listening grid so that the students can record the various security elements listed in the video. They will discover that the security features on Canadian banknotes are avant-garde while being easy to verify and difficult to counterfeit.

ACTIVITY 3: The design of Canadian banknotes

Present this video showing the manufacturing steps of Canadian polymer banknotes which are designed to last a long time.

Continue by handing out a copy of the folder produced by the Bank of Canada which explains the meaning of the elements used in the design of Canadian banknotes.

Have the students construct an interactive image from one of the clippings of 5$, 10$, 20$, 50$ and 100$. You could place the students in small work teams to allow them to discuss during the production stage.

ThingLink is a great website for this type of work. The Active Images software also allows you to create such clickable images.

Although this is from the images provided by the Bank of Canada that they will build the background image in ThingLink, it is important to plan what elements you want to add to the clickable image.

When students have determined which cut they decide to use more in depth, suggest that they map their interactive image on the following canvas:

Scent of scandal around the new polymer banknotes
Radio-Canada, March 14, 2011