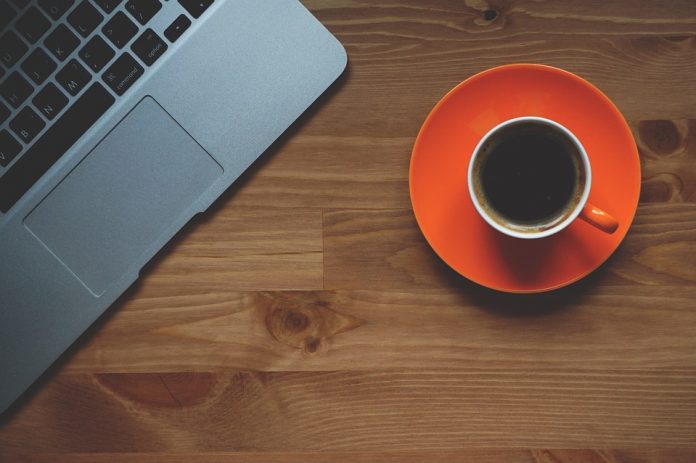 The Coalition Avenir Québec conquered Quebec with a firm majority in the elections of October 1, 2018. What does this mean for Quebec education?

The Coalition Avenir Québec conquered Quebec with a firm majority in the elections of 1er October 2018. What does this mean for Quebec education?

For the liberals, who are losing power

Popular disavowal certainly has its source, among other things in education, in the first years of the liberal reign. Significant budget cuts were imposed on an already struggling school system. The Liberal troops will have to regroup and examine their conscience. In education, this reflection had started a little over two and a half years ago. The work of Minister Sébastien Proulx will indeed have had the effect of a great breath of fresh air in a school world marked by gloom. Mr. Proulx has been able to get closer to schools and those who work there. He was also able to soak up the realities in the field such as the challenges of students with special needs, those of the continuing education of teachers and the importance of implementing the right pedagogical tools.

Many would say, however, that the damage was done. Nevertheless, it must be admitted that Mr. Proulx, for many, will have been the best Minister of Education since the famous reform of the early 2000s.

For the Coalition Avenir Québec (CAQ), which comes to power

At first, it seems obvious to me that the minister who will be appointed by the new Caquist government will have to fill big shoes for two reasons: as I wrote, Minister Proulx did an excellent job, but also, the caquistes n 'did not skimp on electoral promises in education during their campaign. Among these promises are the following:

The task will be heavy and the challenge ambitious. In a sense, if there is one thing that is sorely lacking in education, it is certainly ambition: we cannot therefore criticize the CAQ for having it, right?

Give the runner a chance

On the side of the people in the field, we can read in particular on social networks a lot of apprehension. Before the election, voices demanded the departure of the Liberals. After the elections, almost as many are already anxious for the changes to come. Many probably feel a bit like students when they see their new teacher's name on their schedule at the start of the year and worry before they actually see it at work.

Let's give the runner the chance, who has also just won over a large part of the ridings in Quebec. The newly elected officials who will work in education will be able to count on me and on several of you, I am sure! The participation rate in these elections was low, but it remains one of the foundations of our democracy, let us not forget.

Better understand democracy and give a taste for politics