Home Guides for secondary school Personal development Tomorrow is the end of the world (and classes!) 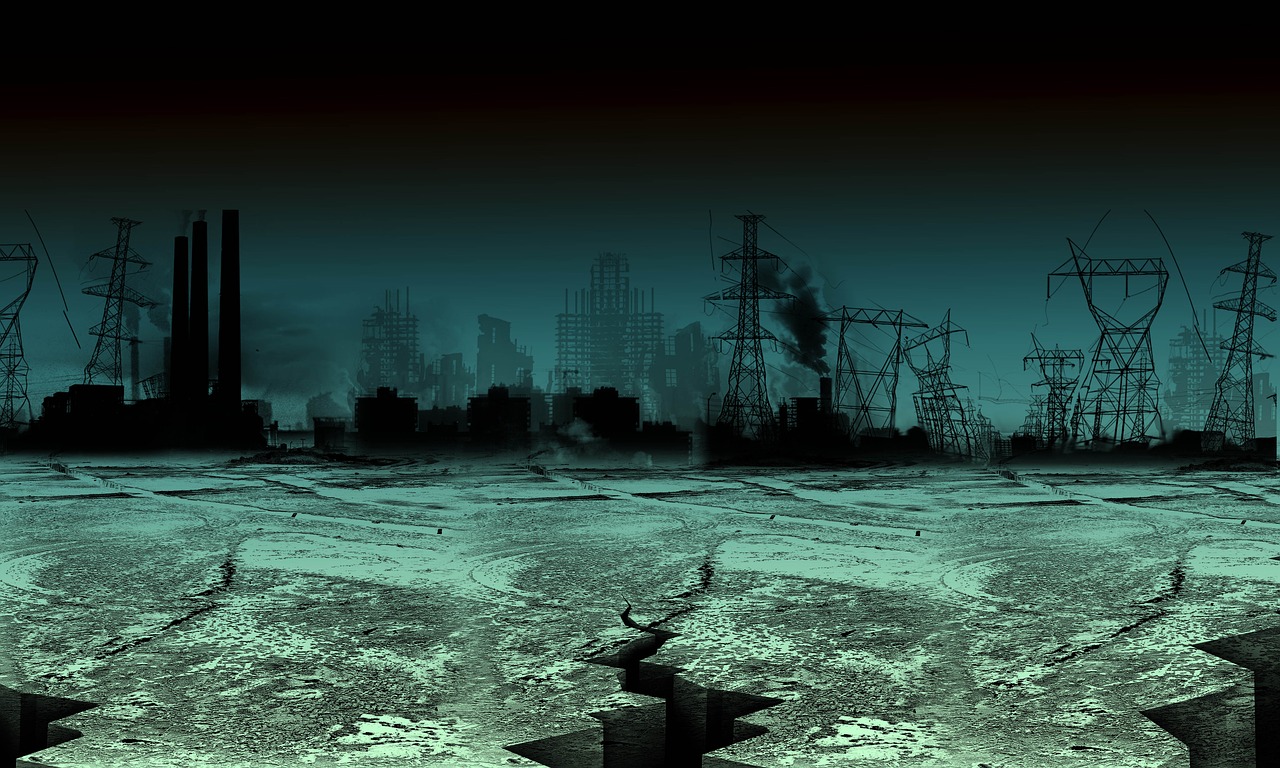 December 21, 2012 marks the end of the 5,125 years of a long count cycle of the Mayan calendar, interpreted by some as the definitive end of this calendar. Fortunately, scholars of the Maya believe that this is a misinterpretation of the history and culture of this people. Still, the anticipation of a possible end of the world fascinates.

“The end of the world is the moment of the disappearance of the universe, of the Earth or of humanity alone, as it can be imagined by individuals or institutions. This major event is an important element in many religions, philosophies and mythologies, as well as a featured subject in art. Its study is eschatology. Its eminently dramatic character also makes it the subject of many predictions. "

Source: Wikipedia
Let's take a few minutes to read about the many beliefs surrounding this mythical date of December 21, 2012.

Ask the question orally:
"Did you hear the news? Tomorrow is the end of the world! Ask students to share what they know about it.
Then invite them to learn more by consulting these sources:
December 21, 2012: the end of the world has already taken place 182 times
(The Internet) The announcement of the end of the world scheduled for December 21 will not be the first in history. And the next apocalypse is on April 10, 2014
Mayas, calendar, 12-21-2012
The National Scientific Research Center (CNRS) explains the mystery… 14-minute documentary video.
Predictions for December 2012
Wikipedia page.
Serbian mountain sold out as apocalypse approaches
(Tribune de Genève) In Serbia, a mountain, which has the perfect shape of a pyramid, has to cope with an influx of tourists. She would indeed be spared the apocalypse feared by some on December 21.
Suggestions: group viewing, reading aloud, personal or small group reading followed by a summary to the rest of the class, etc.
Then ask students to summarize, orally or in writing, what they saw or read.

So let's imagine that tomorrow is the end of the world. Invite your students to think about what they would do with the last few hours.
Different orientations:
- Just discuss as a whole class;
- Ask the pupils to write a text of the length that you will specify to them;
- Do you use Twitter in class? Ask students to "tweet" something to do before the end of the world with the hashtag "#findumonde";
- Post on the class blog if you have one.

ACTIVITY 3: Theories about the end of the world

If you have time, allow the students to do some research on the Internet about the supposed end of the world of 2012. They should record the results of their research in a diagram taking care to include the source (website) of their report. information. Review in class the elements discovered by the pupils. Discuss these theories together. Identify the theories that seem the most ridiculous.