Le Square: the digital creation space of the Grande Bibliothèque

Since October, the Grande Bibliothèque de Montréal has been offering a digital creation space (fablab) to young people and school groups, the Square.

Since October, the Grande Bibliothèque de Montréal has been offering a digital creation space (fablab) to young people and school groups, the Square.

In recent years, new digital creation spaces, more commonly known as Makerspaces or Fab labs, have been set up in several public libraries in Canada (including Toronto, Edmonton, Ottawa) and in some schools. These spaces offer young people, curious to learn about digital creation, the necessary equipment to create stimulating projects.

It is in this wake that the Grande Bibliothèque in Montreal inaugurated its space The square last October, a place to learn, create and share.

Le Square: a space for young people and school groups

The digital creation space The square is a space dedicated to young people aged 13 to 17 which allows them to create projects, alone or in groups. The equipment includes, among others, a microphone, digital tablet, mixer, 3D printer, object digitizer, compact controller, camera, microphone, computer and green screen. Software is also installed on tablets and computers, not to mention the many applications and freeware available on the Web. Thanks to the equipment, it is possible to develop audio and video creation projects, frame-by-frame animations, comics, photography, computer graphics, robotics and 3D printing.

Diversified projects and concrete examples: plenty of ideas to inspire you

There are many possible digital creation projects in this space. Creating a virtual sculpture using virtual reality, taking photos or creating 360 ° videos, 3D modeling and sound mixing are just a few examples.

The Square website is also a space for collaboration and knowledge sharing, where young people present and explain the projects they have created, even including the procedure to follow. One of the projects presented is the 3D modeling of a keychain medallion. The youngster first created the medallion model at home from the free online application Tinkercad. He was able to choose the shape and dimensions of his object. Once finished, he was able to walk to the Square to print his keychain using the 3D printer.

Another example is the creation of a frame by frame film (stop motion). First of all, the youngster wrote a screenplay and drew the scenes for his film. He then photographed each of the figurine's movements, sequence by sequence. Each movement corresponded to a single photo. By downloading his photos into the Movie Maker software (Windows), he was able to edit his film as he wished. You can add narration, texts, music or change the speed of the film.

The Green Screen Workshop takes a look at how special effects are created in movies and presents all the tools needed to make it happen. For its part. the second workshop allows you to discover how to make video editing and what are the techniques specific to certain styles of music such as hip-hop.

Movement Makerspace has grown in recent years and inspires many schools to create digital creation projects.

As of April 18, 2017, a major provincial competition for young people will be launched by BAnQ. Full details will be available soon.

Waiting for, see the activities here planned during the holiday break! 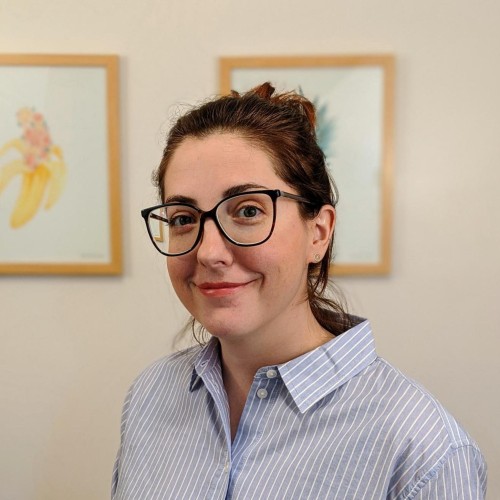 Josée Tardif
Josée is a reviser, translator and blogger. She holds a bachelor's degree in French studies, a master's degree in information science and a certificate in translation. She is interested in the world of books, education, family and social issues. She also contributes to the blog of the web magazine Planet F and has his own blog Life Etc.

Video games as a source of motivation in special education

Cooking with “classes”: a collaborative and creative cookbook!

Encourage students to write through videos

How can I help girls navigate the web safely?