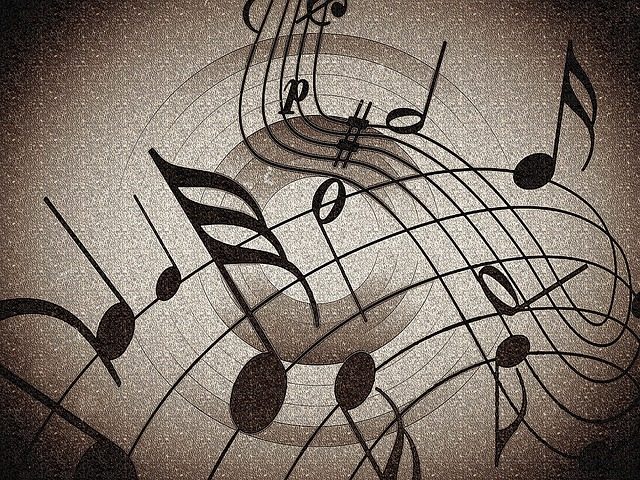 The links between musical rhythm and grammar

There is a correlation between a child's ability to understand grammar rules and his ability to distinguish musical rhythms. This is shown by a study carried out in the United States.

There is a correlation between a child's ability to understand grammar rules and his ability to distinguish musical rhythms. This is shown by a study carried out in the United States.

The study was carried out by Reyna Gordon, professor at Vanderbilt Kennedy Center. She tested 25 six-year-old children for musical recognition. The test consisted of making them hear different versions of melodies. The children were asked to indicate whether the melodies were different or the same. A similar exercise was then carried out, this time with video animations.

For the grammar component, various photos were presented to the children, who had to answer questions. The teacher used indicators to assess the participants' grammar, such as their ability to formulate correctly in the past tense.

A researcher of her time, Gordon published a video summarizing the main lines of his study.

Although more studies will be needed to deepen these links, Gordon believes these results are promising. For example, musical rhythm recognition tests could become interesting assessment and screening tools to identify grammatical gaps. According to her, this is the first study of its kind to link the ability to recognize musical rhythms and grammar skills.