The (amazing) peculiarities of the Finnish education system

Like it or not, it looks like the Finnish educational model is working! Here are some of the most surprising key points, which will feed the discussions… For example, did you know that Finnish pupils do not undergo any assessment during the first 6 years of school?

Like it or not, it looks like the Finnish educational model is working! Here are some of the most surprising key points, which will feed the discussions… For example, did you know that Finnish pupils do not undergo any assessment during the first 6 years of school?

The publication Business Insider International stated in December 2011. In 2007, Finland completely reformed its education system, making it today one of the best in the world. How did they get there? It would seem that the key lies in completely abandoning the model centered on the assessment of prior learning.

Here are some interesting facts about the Finnish education system, as translated from the article in Business Insider International previously mentioned.

About students and learning ...
- Finnish children start school when they are only 7 years old.
- 30 % of pupils receive specialized help during their first 9 years of school.
- Pupils do not undergo any assessment during the first 6 years.
- There is only one standardized test, and it is administered to 16-year-olds.
- Learning difficulties or not: the pupils learn in the same classes.
- Science classes are limited to 16 students so that they can do practical work in each period.
- Primary school students have 75 minutes of recess per day.

About educational success ...
- 66 % of pupils start higher studies, the highest rate in Europe.
- The difference between the weakest and strongest students is the smallest in the world.
- 93 % of pupils pass their secondary studies.
- Since 2001, young Finns have been at the top of international rankings in science, reading and mathematics.

About finances ...
- Finland spends on average 30 % less per pupil than the United States.
- The education system is funded at 100 % by the State.
- The average salary of a new teacher is the equivalent of 29,000 $US in 2008. After 15 years of experience in secondary school, for example, it is equivalent to 102 % of the average for university graduates.

About the teachers ...
- They are in class only 4 hours per day, and have 2 hours of continuing education per week.
- All teachers have a master's degree, fully paid for by the state.
- They are selected among the best 10 %.
- In 2010, there were no less than 6,600 candidates to fill 660 primary positions.
- Their social status is comparable to that of doctors and lawyers.

One might be tempted to believe that the education system is not necessarily involved in these results. However, it would seem that Norway, a country of an area and a population similar to Finland, with a relatively homogeneous culture, operating a school system reminiscent of that of the United States, performs more like the Americans.

And you, what surprises you the most? 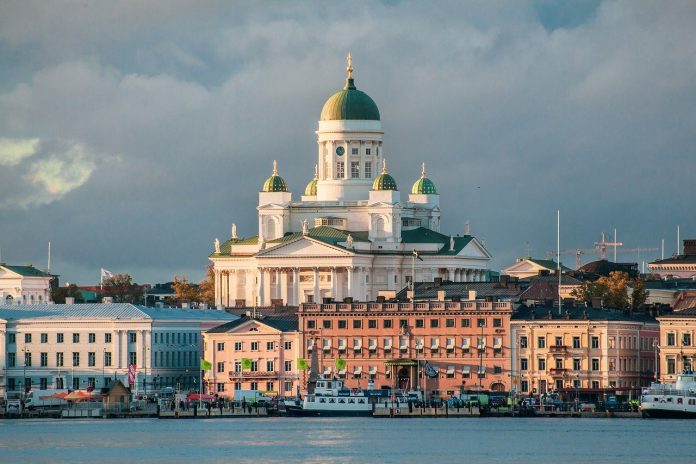