Why I will be attending the Digital Education Summit this year

I had decided it was over. We always see the same people there! Those who really need to participate do not go! This year, I hope to see you there.

I had decided it was over. We always see the same people there! Those who really need to participate do not go! This year, I hope to see you there.

NOTE: The texts published in the "Opinion" section of the site are the sole responsibility of their author. The École branchée accepts to publish them as long as they respect the conditions stated here. For the sake of transparency, we do not make any changes or corrections to the original text submitted by the author. You are invited to react to the comments via the comments module at the very end!

I told myself it was over! I did not intend to participate in the Digital education summit This year. Why? It's simple: I did the tour! Indeed, I attended the last five editions. I made some great finds and met some very interesting people there, but the problem lies elsewhere. Despite these discoveries and these encounters, I mostly always meet the same people. Obviously, I appreciate the people who make up my tribe, and this, probably as much as they like me in theirs, but at some point, you want to meet new people. We want to see the spark that springs in the eyes of this teacher, this pedagogical advisor or this school administration, who leaves these two days completely pumped up.

However, this fall, I received an email from the organizers, who chose to create a committee to reinvent the Summit and find innovative ways to attract new participants. I found that very noble! After all, year after year, there are still 1,500 education professionals participating in this congress (Editor's note: paired with the International Colloquium on Education). So why seek new avenues? In other words, as we often hear in our schools, “why change a winning recipe”?

The answer is simple: because those who really need to participate are those who do not! And they are difficult to reach, to leave their class or their school ...

The organization of the Summit implemented several incentives financial to encourage new participants to register. In addition, there will be a range of workshops and a panel aimed mainly at school administrators (pass them the message!), Not to mention a multitude of workshops for teachers, regardless of their level of expertise. in connection with new approaches and various educational tools.

I invite you to come and demystify the role that technology can play in your classroom and in your school. As proposed by the theme of the 2018 edition of the Summit, which skilfully paraphrases St-Exupéry: "It is not a question of predicting the future, but of making it possible". In other words, come and make the future possible by opening your horizons to pedagogical perspectives. I know it. You know: technologies in education are not a passing fad and if this reality has not caught up with you yet, it is only a matter of time before it forces you to consider it in your approaches. Take the bull by the horns and come prepare with us.

Basically, I will participate in the Summit, because I am confident to expand my tribe and join yours! 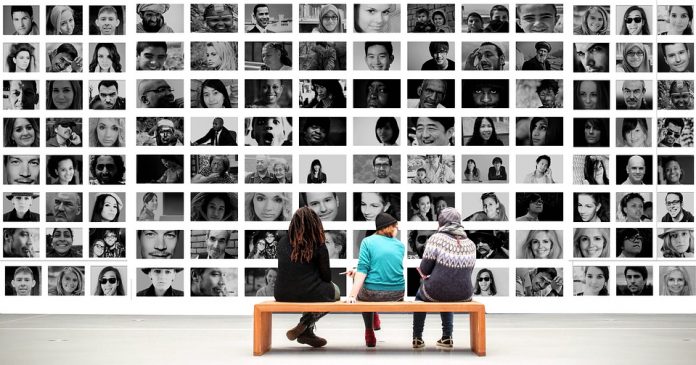 3 strategies for developing citizenship in the digital age at school

Demystifying virtual reality in the classroom