Press Release - The Hydro-Québec Super Expo-sciences, Quebec Final 2022, is being held virtually from April 22 to 24. Spread over three days, this event is an opportunity for the public to discover the best scientific projects in Quebec carried out by young people aged 12 to 20 from all over the province.

Press Release - The Hydro-Québec Super Expo-sciences, Quebec Final 2022, is being held virtually from April 22 to 24. Spread over three days, this event is an opportunity for the public to discover the best scientific projects in Quebec carried out by young people aged 12 to 20 from all over the province.

The event is under the honorary presidency of Claudine Bouchard, executive vice-president, head of infrastructure and energy system at Hydro-Québec. Since 1960, the science fairs have marked the educational path of countless Quebecers," said Ms. Bouchard. I am proud to join you once again for this exciting competition, which showcases the talent of our young people throughout Quebec and helps them develop the skills and abilities that will help them shape the society of tomorrow.

"This 62nd edition of the Science Fair program is, for a 2nd year, different from the previous ones, but we are very proud of our virtual events. In the context of the pandemic, the Technoscience Network and its regional organizations have made many efforts to ensure that young people can continue to dare science. It is a real pleasure for us to bring them together virtually for the 44th edition of the Hydro-Québec Super Expo-sciences, the Quebec final," says Marthe Poirier, Executive Director of Réseau Technoscience.

The exhibition site will be accessible virtually and free of charge to the public on the following days:

The event will conclude with an awards ceremony where over 150,000 $ will be awarded as prizes. The ceremony will be held virtually on Sunday, April 24 between 1:30 and 3:30 pm. Full details on how to access the broadcast platform can be found at technoscience.ca

The first Hydro-Québec prize, which rewards the province's grand prize winner, will be announced during this celebration. It will also be the moment to discover the young people selected to compose the Quebec delegation that will go to the Canada-wide Science Fair. This event will be held virtually from May 16 to 20.

To know everything about the Hydro-Québec Science Fair

To find out which projects have been selected for the Super Expo-sciences Hydro-Québec, Québec final, to consult the detailed schedule or to learn more about the Hydro-Québec Science Fairs, simply visit technoscience.ca. The science fairs are also present on Facebook and Instagram. 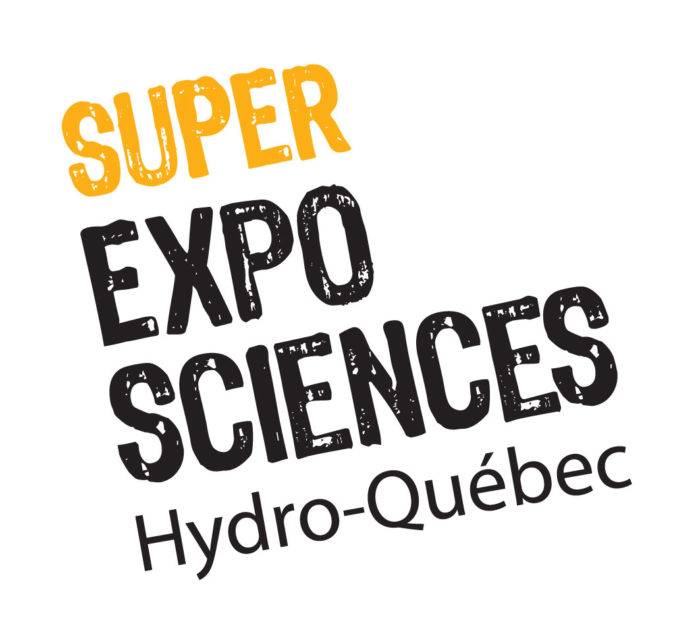 Return on the Digital Cafés in Atikamekw communities

Let's go for a new edition of the Expo-sciences Hydro-Québec!