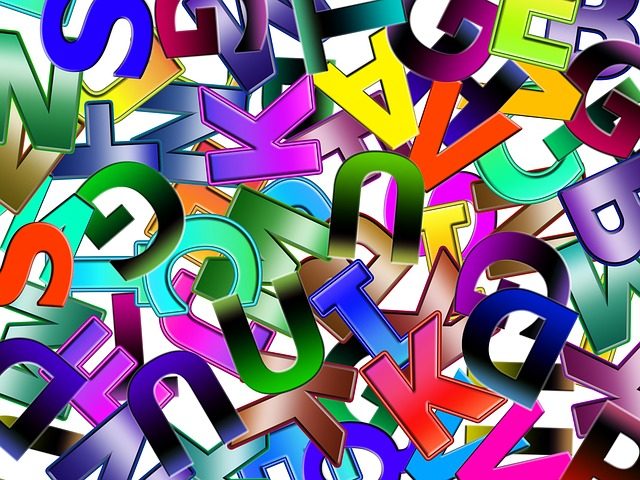 The short ladder is back!

Good news for children's literature, the activities of the publishing house "the short scale" will resume their normal course over the next few weeks.

MONTREAL, Dec. 2014 / CNW Telbec / - It's official, the short scale will be acquired and relaunched by Mariève Talbot and Raymond Talbot. The activities of the publishing house were suspended when the company went bankrupt on October 10. They will resume their normal course over the next few weeks. It was Wednesday at the end of the day that an agreement was reached between the trustee, mandated for the bankruptcy of editions of the short scale, and the father-daughter tandem. The relaunch project concerns the entire catalog of the house, i.e. short scale editions, youth and adult, as well as the La Mèche and Parfum d'amente divisions.

"The short scale is a flagship of children's literature in Quebec. Several readers discovered their passion for literature by owning a book from this famous publishing house for the first time, when they were children. Its acquisition and relaunch is for us the start of a superb adventure ”declared Mariève Talbot.

The Talbots' proposal recognizes the crucial importance of authors in the success of the publishing house. To the satisfaction of the latter, the buyers have agreed to pay the sums due to Quebec and Canadian authors who will continue their collaboration with the new team for books already published and manuscripts in progress.

“For us, it was essential to discuss with the artisans of the short scale to present to them our vision for the future of the publishing house. We explained to them in particular our desire to safeguard the fund and maintain the literary quality which has made the reputation of the house. The enthusiastic response of the authors and illustrators to our project confirmed our decision to acquire the short scale »Declared Mariève Talbot.

With a degree in management and communication, Mariève Talbot worked for more than five years as director of Lis avec moi. This non-profit organization aims to promote reading and literature among young people. She will take over the management of the publishing house. His father and business partner, Raymond Talbot, is a seasoned manager. In particular, he worked for many years in the book industry as owner of the Champigny bookstores.

The new buyers have requested the collaboration of Hélène Derome, former president of the short scale to ease the transition. Her extensive knowledge of publishing and of this company to which she has devoted more than 25 years of her life, will ensure the rapid revival of activities.

The short scale will welcome with enthusiasm and pride new manuscripts from authors wishing to be published in this publishing house which has made its mark in Quebec. A new horizon opens up for short scale editions; Jiji, Pichou, Ani Croche, Professor Zouf and their friends are delighted to know that they will meet new readers!