Press Release - Druide informatique grants $1 million to the Fondation de l'Université du Québec à Montréal (UQAM) to create the Research Chair on Fundamental Learning in Literacy and to set up the Antidote Scholarship in Orthopedagogy. The Chair was launched at the 33rd Colloque et Symposium of the Association des Orthopédagogues du Québec. UQAM is the university in Quebec that trains the largest number of remedial educators and teachers.

"The consequences of illiteracy, at the individual, family and social levels, are major. The research conducted at UQAM has immense potential to improve reading and writing skills for the benefit of learners and those who accompany them. This innovative work is in line with our university's values of the right to education, inclusion and social justice," says Rector Magda Fusaro.

Headed by Professor Line Laplante, an internationally recognized expert in reading and writing intervention and evaluation, the Chair's objective is to develop pedagogical or remedial practices to support children, adolescents and adults in vulnerable situations. "One out of every two Quebecers has poor literacy skills," explains the Chairholder and professor in the Department of Language Teaching. "Thanks to the practices developed by the Chair and shared with the education community, we will be able to train teachers and remedial educators to counter reading and writing difficulties and prevent illiteracy.

The Antidote Scholarship in Remedial Education, in the amount of $25,000 $, will be offered annually to Master's or Doctoral students in education whose thesis or doctoral project is in the areas of remedial education or learning disabilities in reading and writing.

The creation of the Chair and Fellowship is the result of an exceptional donation announced as part of the 25th anniversary celebrations of the Antidote writing assistance software, which is widely used to support learning in writing. "Antidote can also compensate for the more or less severe spelling deficits that dyslexic people have," says André d'Orsonnens, Chairman and CEO of Druide informatique.

"Some of the Chair's work will even evaluate how Antidote could do more to help these learners. The entire francophone world will benefit from UQAM's expertise in education."

"Druide informatique's support for the Research Chair on Fundamental Learning in Literacy, a flagship project of the 100 million ideas campaign, will allow UQAM to continue to innovate in this field, where it is a leader," adds Michelle Niceforo, executive director of the UQAM Foundation.

Druide informatique produces and markets Antidote, a software program to help with writing in French and English, as well as Tap'Touche, a software program for learning how to type. She also created the WebElixir service, which monitors the quality of websites. In addition to these applications, its sales team distributes the books of Éditions Druide, a subsidiary whose mission is to publish literature and reference works.

Created in 1969, the Université du Québec à Montréal (UQAM) is a public university with an international reputation. At the heart of the city, at the center of the evolution of Montreal and Quebec, it uses its expertise to address the issues that affect our planet. The originality and characteristics of its 300 or so programs of study, its research activities rooted in social concerns, and its creative innovations have helped build its reputation.

The largest fundraising campaign in the history of UQAM, aimed at raising $100 million, was launched in 2018 under the signature 100 million ideas. Thanks to the support of donors, the Fondation de l'UQAM supports many of the University's promising projects and supports the next generation, in keeping with the mission it has pursued since 1976: to contribute to the vitality of training, research and creation, and to promote accessibility to university studies by offering scholarships to students. 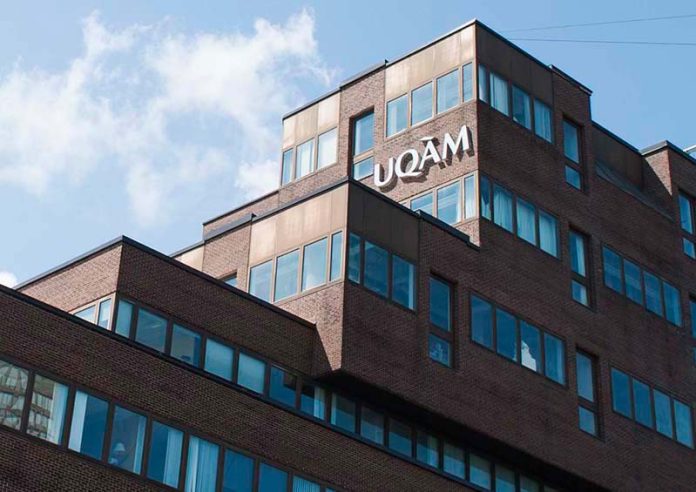