The Monarch : a Butterfly to Protect

Guides pédagogiques 18 juin 2020
The monarch is a magnificent black and orange butterfly; actually, it is one of the biggest diurnal butterflies in Canada. You may have seen one before since they fly around houses collecting nectar from flowers. However, if you were born 20 years earlier, you would have seen many more. In 2003, the monarch was already considered an at-risk species, but with a population decline of 90%, it has been an endangered species sin 2016. The climate changes, the use of pesticides and the destruction of its natural habitat lead to its demise. 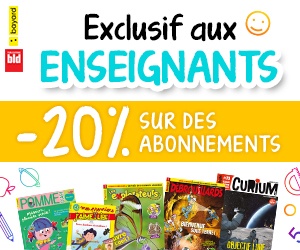