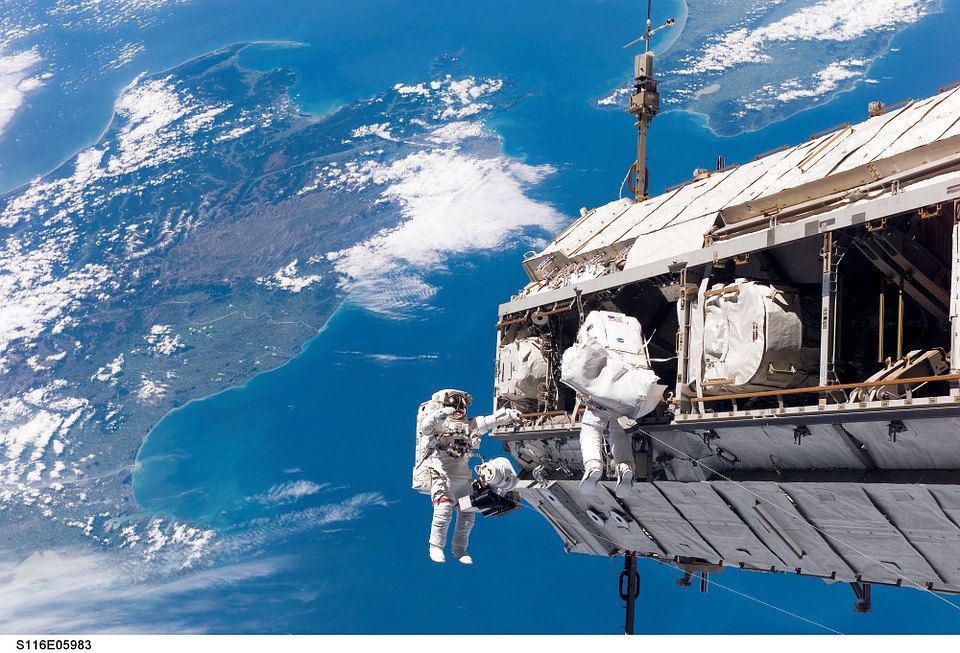 David Saint-Jacques will be the next Quebec astronaut to visit space. Let's take a closer look at the different facets and qualifications required of this fascinating profession.

“Last year, the federal government revealed that Canada would send two astronauts to the ISS, one by 2019 and the other by 2024. However, it did not specify who would go first. The Canadian Space Agency had the choice between David Saint-Jacques and Jeremy Hansen, the only two active astronauts on its team. ”

The next activities will allow students to familiarize themselves with the profession of astronaut, the qualifications required to exercise this profession in addition to discovering other Quebec astronauts who have had the opportunity to fly into space.

- Explain the career of David Saint-Jacques;
- Write a fictitious curriculum vitae in order to apply and get a job as an astronaut;
- Compare the journey of several astronauts with diverse pasts.

Start this activity by posting this report routlining the different stages and life experiences that led David Saint-Jacques to become an astronaut.
Distribute this listening grid so that the pupils can record their discoveries there and thus keep traces of this activity.

Begin this activity by asking students if they can name any astronauts or space missions that have taken place in recent years.

Present the profile of Québec astronauts as Marc Garneau, Julie payette as well as that of David Saint-Jacques.

Help students realize that the routes taken by astronauts are different from person to person.

Distribute a copy of this comparative table so that students can compare 3 astronauts of their choice. Invite them to write down personal information, their respective distinctions, their experience as well as the space flights carried out.

ACTIVITY 3: CV of an astronaut

Begin this activity by asking students to imagine themselves applying for a job as an astronaut. Invite them to reinvest the information learned in the previous activities in order to concoct a resume worthy of a potential astronaut.
Distribute to them a copy of this writing template so that they can write their personal information there. Ask them to identify the other sections of the document by indicating the titles of the different sections that are usually found on this type of document.

Suggest that students use digital presentation software such as Buncee or Slides in order to create an interactive and digital CV from the information on their draft.

Perform the various activities suggested in this folder produced by the Canada Science and Technology Museum. This dossier on astronaut space suits produced by Luxorion may also be complementary.