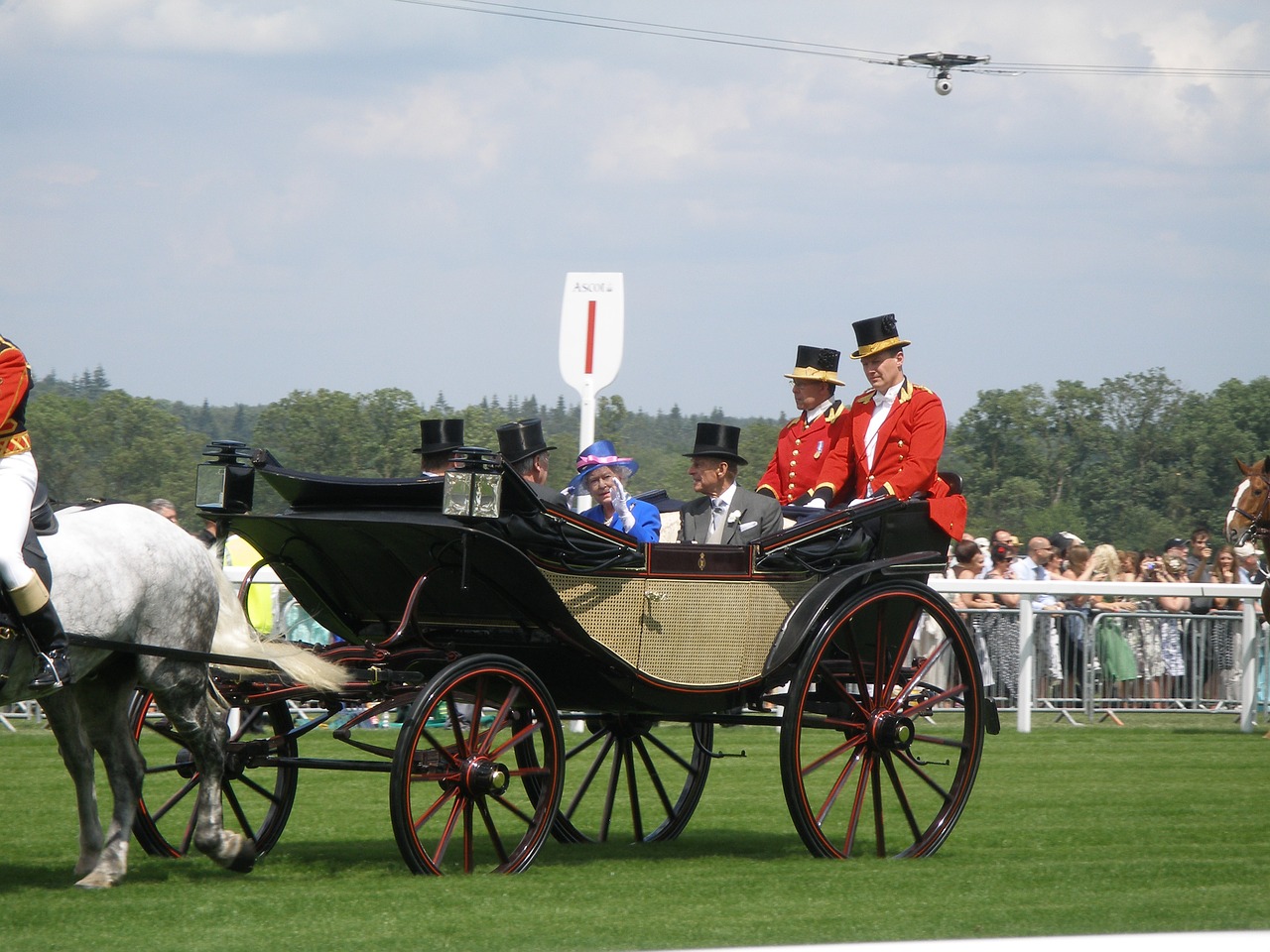 The news was announced Monday, December 3, 2012, in front of the state of health of the Duchess.

A spokesperson for Kate Middleton said the Duchess was admitted to King Edward VII Hospital in London earlier today as she suffered from Hyperemesis Gravidarum, an acute form of morning sickness. "As the pregnancy is still in its early stages, Her Royal Highness is expected to stay in the hospital for a few days and will need to rest upon her return," the statement said.

Source: Radio-Canada
Fortunately, this condition should not cause harm to the child, and the expectant mother should be quickly recovered.

At the end of the activities, the student will be able to:
- Consult current affairs articles to familiarize yourself with the subject;
- Know the contemporary British royal family and the links between the members;
- Learn about other monarchies around the world;
- Place on a timeline different stages of a human pregnancy;
- Enrich a numerical diagram to summarize the things learned in the activities;
- Use the Internet effectively to find additional information.

As a first activity, ask your students if they know who Kate Middleton is. Once the Duchess is recognized, check to see if they heard the news of her pregnancy.
Give students time to consult sources of information that will help them learn more about the announcement of Kate Middleton's pregnancy.
Kate Middleton pregnant with first child
(Radio-Canada) Prince William's wife, Catherine Middleton, is expecting first child, Buckingham Palace announced on Monday.
Kate Middleton: the "baby of happiness" makes the English crazy with joy
(Le Parisien) As soon as the happy event awaited by Kate Middleton and Prince Harry was announced, the media and social networks ignited, multiplying the messages of congratulation and sometimes very surprising initiatives. An amusing analysis of the media treatment of the ad.

This activity will allow students to get to know the members of the royal family and their parental relationships.
Introduce your students to the family tree. Then, have them, once placed in small groups, to build the family tree, from research on the Internet, of the members of the royal family:
- Diana Spencer
- Camilla Parker-Bowles
- Kate Middleton
- Anne
- Mark Phillips
- Charles
- Philip Mountbatten
- William
- Queen Elizabeth II
- Harry
- Andrew
- Edward
The pupils will also have to indicate the titles of nobility.

ACTIVITY 3: The ups and downs of pregnancy

The Duchess of Cambridge is said to be suffering from severe nausea in the early stages of pregnancy. Human pregnancy generally lasts 9 months. They are often divided into 3-month periods, called quarters. Invite students to replace the following terms according to the term (s) to which they most correspond.
Miscarriage
Ultrasound to find out the sex
Screening for Down's syndrome
Heart diseases
Ectopic pregnancy
Sympathetic pregnancy
Amniocentesis
Feel the child move
Fetus
Embryo
Premature

ACTIVITY 4: Monarchies around the world

Britain is not the only monarchy in the world. Invite your students, in small groups, to find information about countries that still have a monarchy. They can then choose one and explain it to the other students in the class.
Give them the choice of how to explain the chosen system, the related roles and traditions, and its major players today.
To shorten the activity, here are countries that you can distribute to teams:
Netherlands
Belgium
Spain
Liechtenstein
Kuwait
Bahrain
Qatar
Oman
Saudi Arabia
Bhutan
...
They can organize the presentation of their finds in the format of their choice:
- concept map (done by hand or with software)
- digital presentation (with appropriate software like Power Point, Impress, Keynote, Prezi, etc.)
- journalistic text
- theatrical news bulletin
- video
- etc.