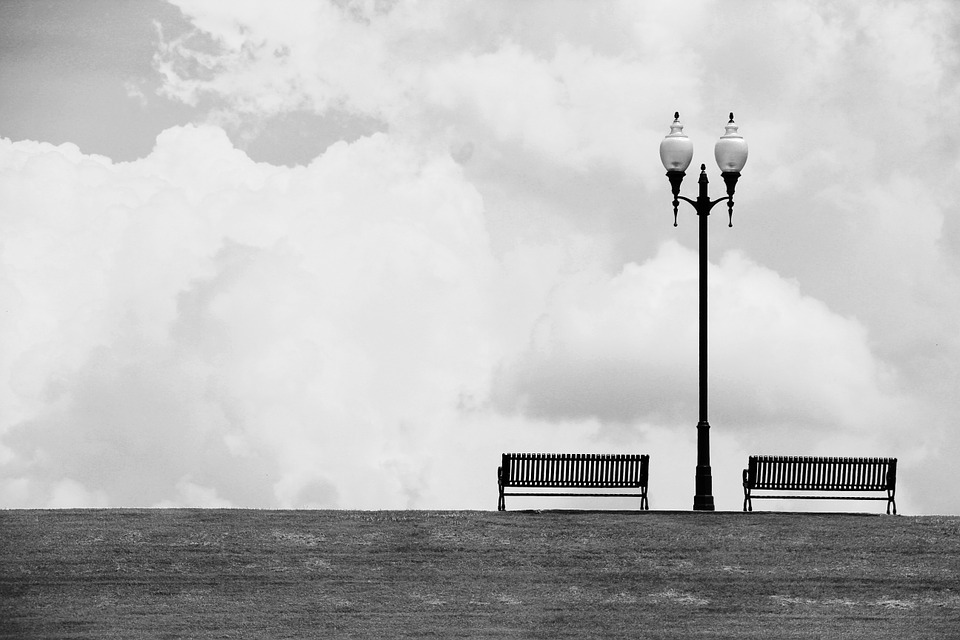 “Every year, the telephone booth becomes more and more obsolete. In 2016, more than 8,000 of the 54,000 remaining public telephones in Canada - a CRTC estimate - will be retired ”.

Urban objects such as public benches, telephone booths, garbage cans and bus shelters are sometimes part of the collective heritage. Many are still essential to the proper functioning of the city and others must evolve to better meet the needs of consumers.

The next activities will allow students to familiarize themselves with different urban objects that have become obsolete over the years and how cities have transformed others to evolve with the townspeople of 2016.

Ask students if they have ever used or seen a phone booth. Ask if they can name any public places where there are phone booths. Do they know how much a phone call costs? Why have they disappeared over the years? Is it so everywhere? Etc.

Then browse this item which tells how the city of New York replaces the old telephone booths in wifi terminals.

Present this item so that students can familiarize themselves with the different ways in which telephone boxes have been collected for city dwellers in large cities. Distribute this listening grid so that the pupils can record their new discoveries in connection with the telephone booths.

Begin this activity by asking students if they have access to a public bench when they need it. Where do they see them most often and in greatest numbers? Are they necessary and essential in cities? Etc.

Continue by exploring this phone book various public benches in several large cities mainly located in France and Quebec. Here you will find public benches all over the world.

Present this video presenting the privatization of a public bench. Users have to pay to use it. This idea of hostile furniture was provided with peaks, only became comfortable when a little change was inserted.

Ask the students about the consequences of putting such paid benches in a green and public environment.

Hold a class debate to educate students about the community implications of such business ideas.

Present this video produced by Pepsi which turns the streets into a sci-fi movie.
Distribute this consignment grid so that the pupils can note the different special effects used in this advertising campaign. Have them select and describe three scenes from the advertisement of Pepsi and make a sketch.

Consult the various publications of the Bell Pay Phone Project which offers to show the Canadian urban landscape through photos of cabins and public telephones.
Realize the timeline of the history of telephone booths from these data.

Bus shelters: unusual ways to occupy those who are waiting
Huffington Post, March 25, 2016