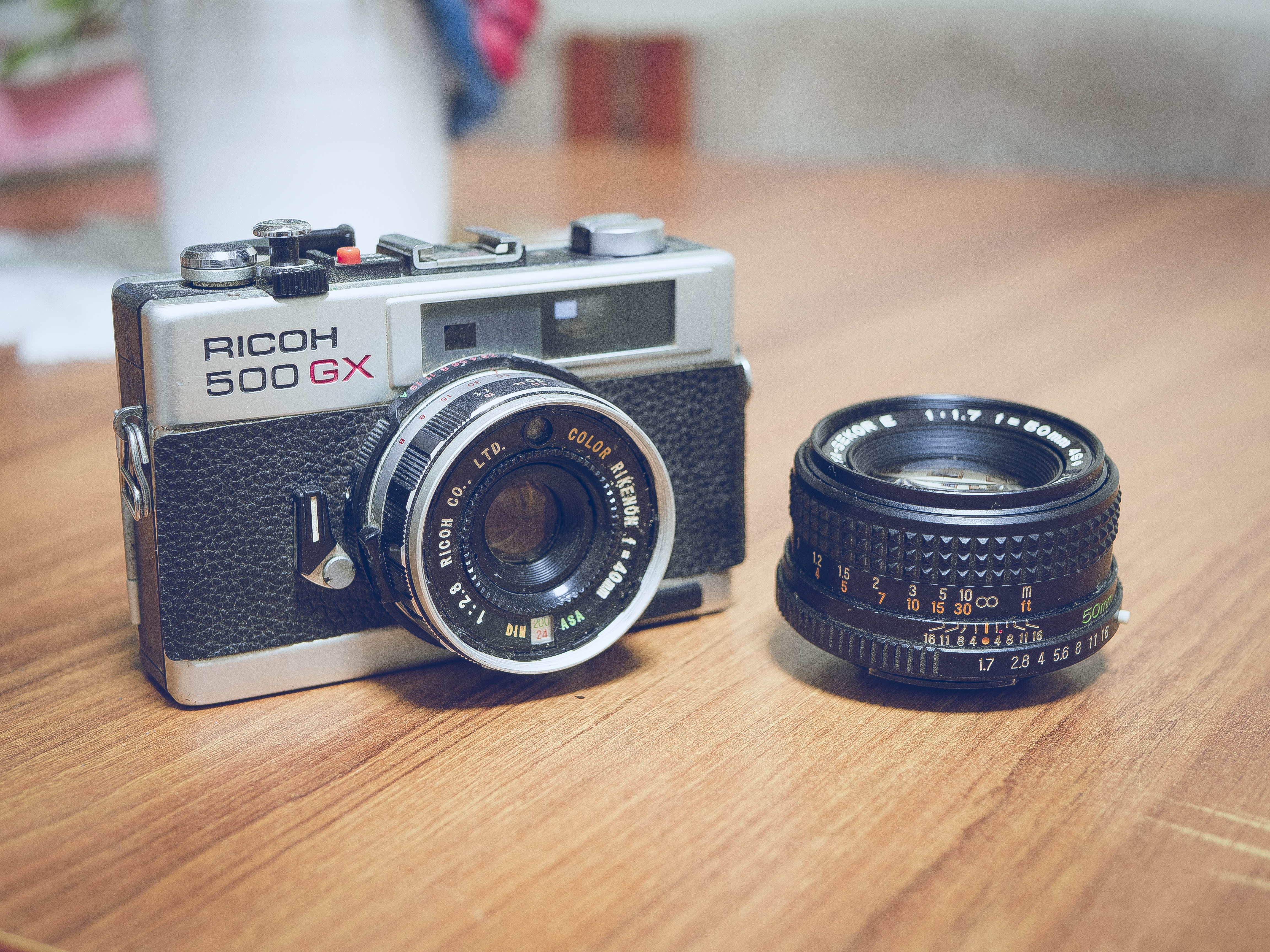 Since its first edition in 1955, the World Press Photo has become today the most important event in photojournalism.

Photographer Burhan Ozbilici is the winner of the prestigious photo of the year competition thanks to his photo taken during the assassination of Russian Ambassador Andrei Karlov in Turkey on December 19, 2016.

"The Russian embassy in Ankara on Tuesday condemned the World Press Photo decision to reward the photograph showing the assassin of its ambassador standing near the body of his victim."

This teaching guide will allow students to learn more about the prestigious photojournalism competition while viewing the most striking images of 2016.

- Know what the World Press Photo is;
- Observe the winning images of the 2017 competition and determine the events to which they are associated;
- Find facts on a subject represented by a winning image and compose a journalistic text;
- Question the attribution of the grand prize to an image representing an assassination and discover different opinions;
- Discover the places in the world where the images of the 2016 edition will be exhibited in the coming months.

ACTIVITY 1: What is the World Press Photo contest?

Then, as a whole class, find out what World Press Photo is all about. To do this, find the answers to the questions below by consulting this article from Wikipedia.

The last edition of the World Press Photo contest took place recently. Take a moment in class to explore this year's winning images. Some images may not be suitable for young students, so it would be best to do this activity only with students from Cycle Two to High School.

First, as a whole class, watch theThe images presented by Radio-Canada. Invite students to identify the events pictured and share what they know about them.

Which image do the students think is the most disturbing? Why?

Finally, invite the students to choose one of the images in order to conduct a more in-depth research on the events surrounding it. Have them compose a journalistic-style essay that reports facts on the topic in question.

ACTIVITY 3: For or against a winning image featuring an assassination?

World Press Photo's Photo of the Year unveiling caused quite a stir this week. Some argue that it is not appropriate to reward an image like this, while others salute the author's courage and argue that the cliché truly represents an aspect of our time.

Invite the students to form their opinions on the award given to the image produced by Burhan Ozbilici. First, ask them to look closely at the photo and take a stand. Then ask them to look at the following articles and write in a table the arguments for and against the photo of the year:

Did some students change their mind after reading the texts?

In the fall of 2017, the 12th edition of World Press Photo will be exhibited in Montreal. In what other cities around the world will the images be exhibited? To find out, as well as to know another place in Quebec where the exhibition will stop, consult this page from World Press Photo.