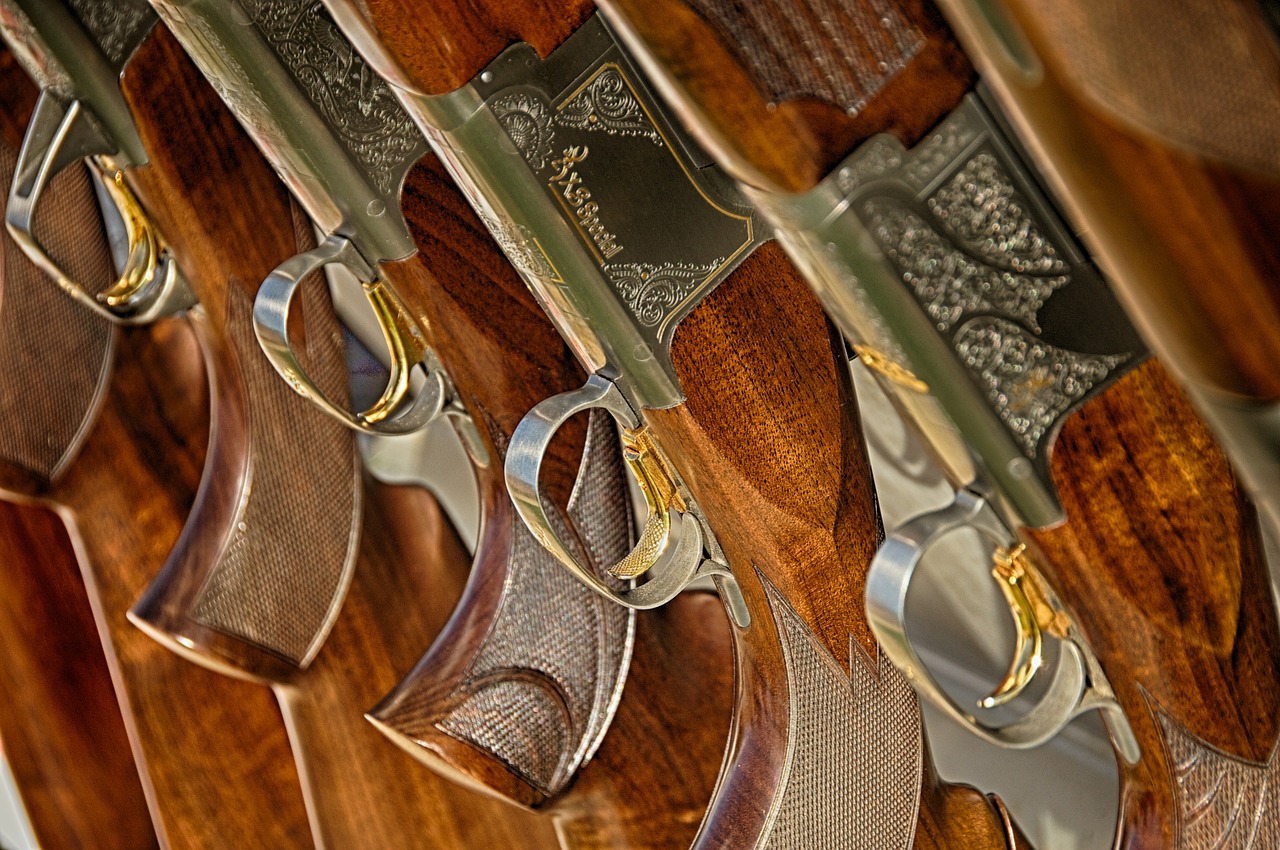 Americans are divided on the issue. On the one hand, some are happy that we want better control of arms, while on the other side, we believe that it is an inalienable right.

“US President Barack Obama is today introducing a comprehensive set of measures to address gun violence in the United States. This project revolves around three proposals: the reinstatement of the ban on assault weapons, reinforced background checks on buyers and stricter control of high-capacity ammunition magazines. »

Let's try to understand the complex issues behind this debate. To achieve this, the few activities of the day will lead the students to define the issues in question, then to take a position in the light of their knowledge.

Invite students to visit the following links and answer these questions:
– What is the NRA?
– What is the US Constitution?
– What is the traditional position of the Democratic Party?
– And that of the Republican Party?

Gun Laws: Scouting New York
Euronews report of January 15, 2013 – Video of 57 seconds.
Firearms: Obama urges Congress to act
Radio-Canada
Obama unveils plan to reduce gun violence
20minutes.fr
Afterwards, ask students to summarize, orally or in writing, what they have seen or read. To do this, they could create a concept map (by hand or using software). You can provide them with this template to inspire them.
Download the model in PDF format (.pdf)

“The Second Amendment to the Constitution of the United States of America guarantees every American citizen the right to bear arms. It is one of ten amendments passed on December 15, 1791, commonly referred to as the Bill of Rights. »
Source: Wikipedia
Invite students to read this Wikipedia page about 2e amendment of the Constitution, concerning the right to bear arms.
Then ask them what they think. Does such a text still have its raison d'être in 2013? Why? (Discuss orally in large group or invite students to express their opinions in writing.)

Once the students are sufficiently documented, invite them to express their opinion on the following two questions:
– Do you believe that better gun control will better prevent killings? How? 'Or' What?
– Do you think the idea of having an armed guard in every school could better protect children? Why?
Depending on the time you have available, initiate the discussion orally or ask them to write an opinion piece.
Possible technological extensions:
- Carry out a poll (for or against?) Among the students in the class using instant response boxes, their mobile devices or an online tool, then analyze the results with a spreadsheet such as Excel.
- Ask students to post their opinion piece on their blog.

The National Rifle Association (NRA), which defends firearms enthusiasts, accuses Obama of protecting his daughters better than other children.
“As the US President prepared to announce measures to address gun violence in the United States, the US gun lobby accuses Barack Obama of having a double standard approach when he is about protecting your own children. »
Source: Radio-Canada
Have students read this article, then the retort here in this article from La Presse.
They will see two opposing points of view.

What are the provisions of the law on this subject in your country?